US consumer – From King to Prince 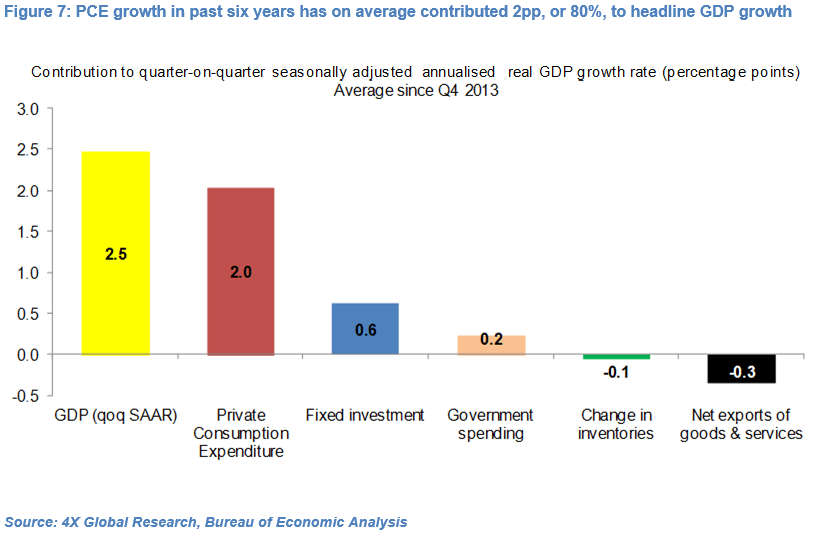