Here’s why traders should consider a market squawk service 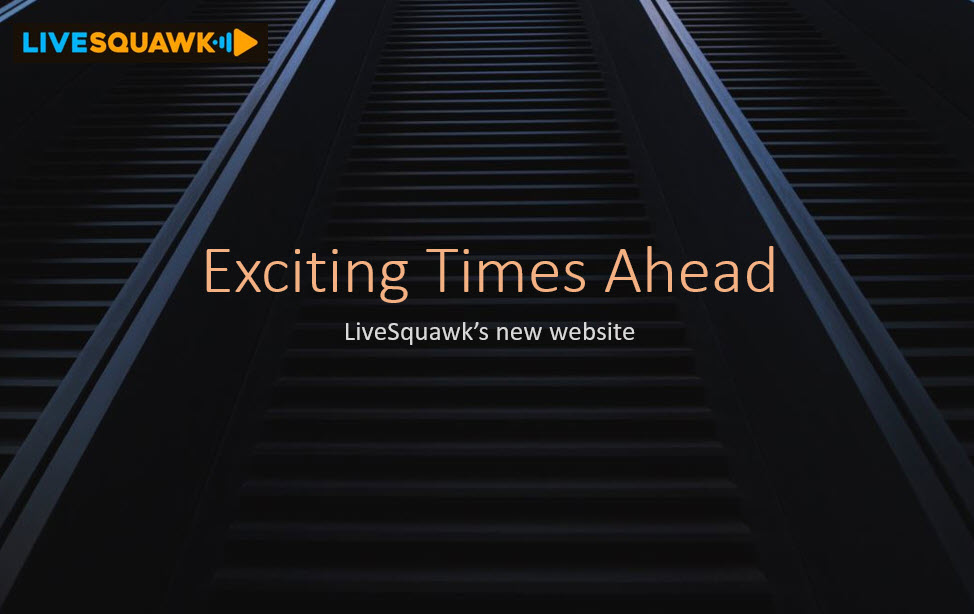 It’s now become impossible to live without a squawk service

I could not live without my squawk service now. When I came back to full-time trading back in 2010 I needed to get access to as many news sources as possible but I had previously shied away from squawks because I thought they may be too noisy and intrusive. How wrong I was.

Squawks can be one of the fastest news collators in the industry, and why many bank and financial institution desks have them, even alongside Bloomberg and Reuters terminals. The best in the market is LiveSquawk, and I’ve been lucky to have been partnered with them for many years now. LiveSquawk’s founder, Harry Daniels is an ex-Liffe floor boy like myself. In fact, when I first met Harry I found out we even went to the same school (though seperated by a couple of years), so we share the same views on life, markets and trading. The main thing that struck me was that Harry knew exactly what traders needed to know as he had been in that environement, and that clearly shows in the way his team put the news out.

In this ever changing world of news dissection and headlines coming from many different sources, like social media, where sometimes even the Bloomberg’s’ and Reuters’ of the world can be late to a breaking headline, he and his team have not only made me (and others in our room) plenty of pips by being the fastest to a headline, they’ve saved me plenty of pips too in helping me being able to react to something that’s negative for a position I may have been in. That’s cost me a fair few lunches with Harry but that has been a grateful price to pay.

So, it’s been exciting to see that LiveSquawk have been busy revamping their service and technology to make it even better. ‘Squawking’ is no longer just a headline reciting exercise, and LiveSquawk have been at the forefront of getting to the heart of the news. They now have direct access to Central bank, political and institutional events via low latency services. For something like Central bank press conferences, these can run some 5-8 seconds faster than any news service or video feed, which in this industry and trading, is a lifetime.

Here’s some of the features they provide and new changes they’ve made. 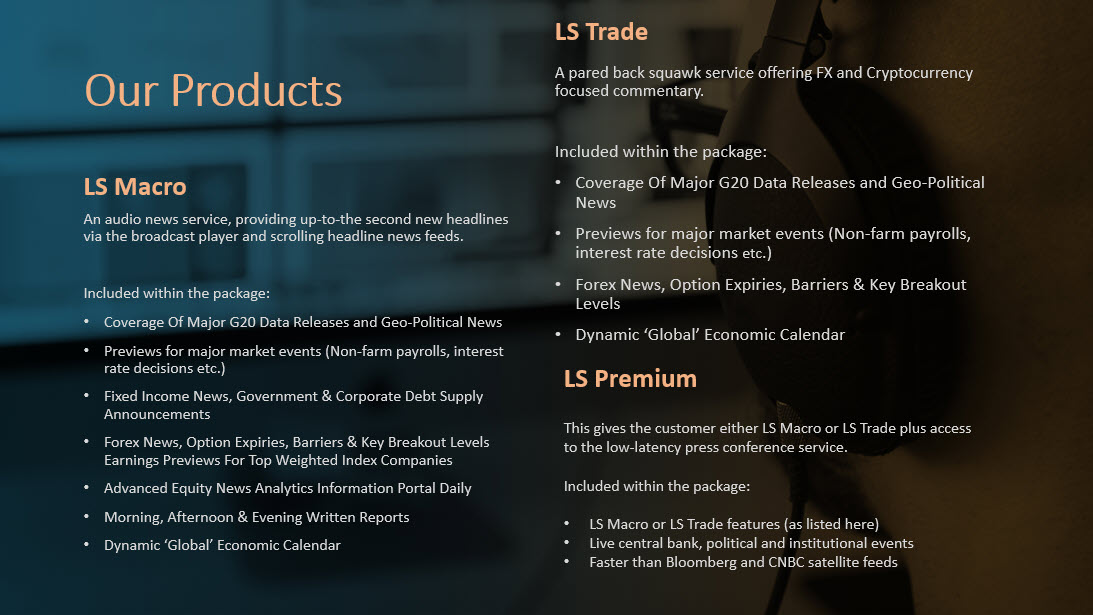 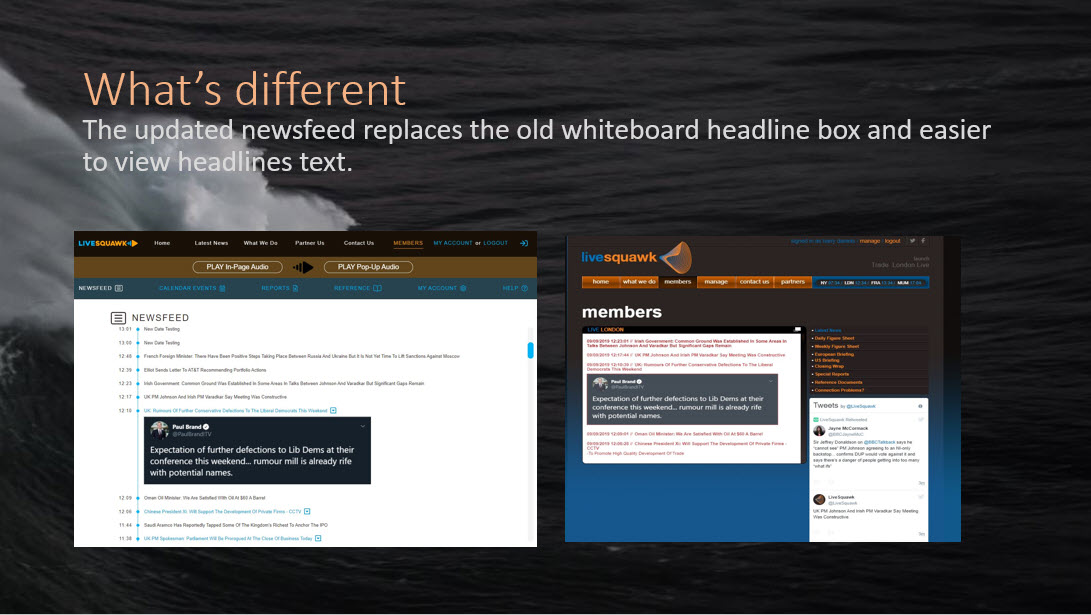 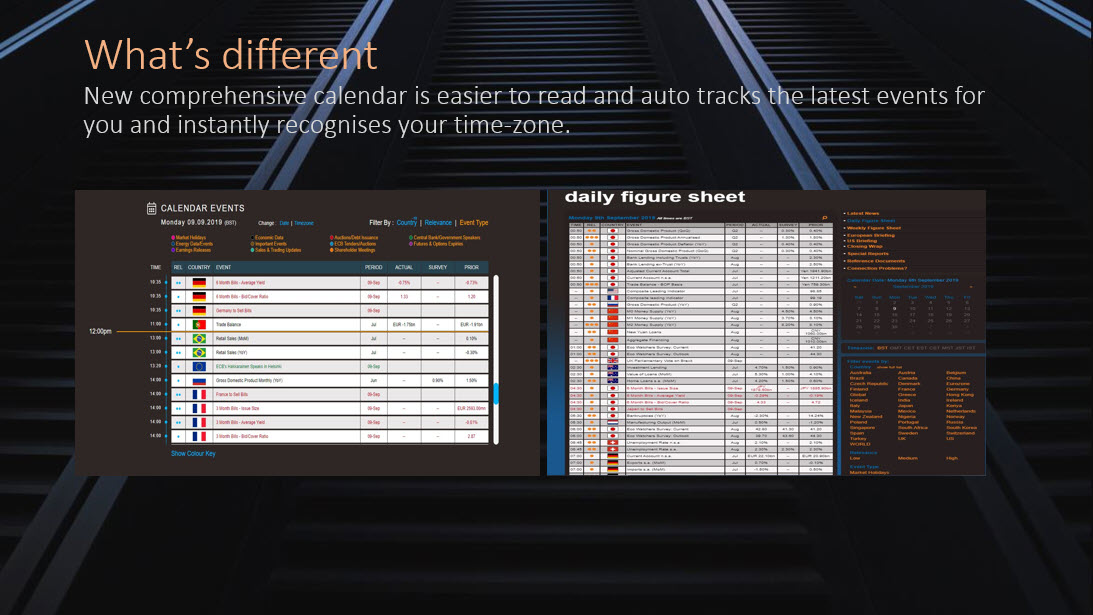 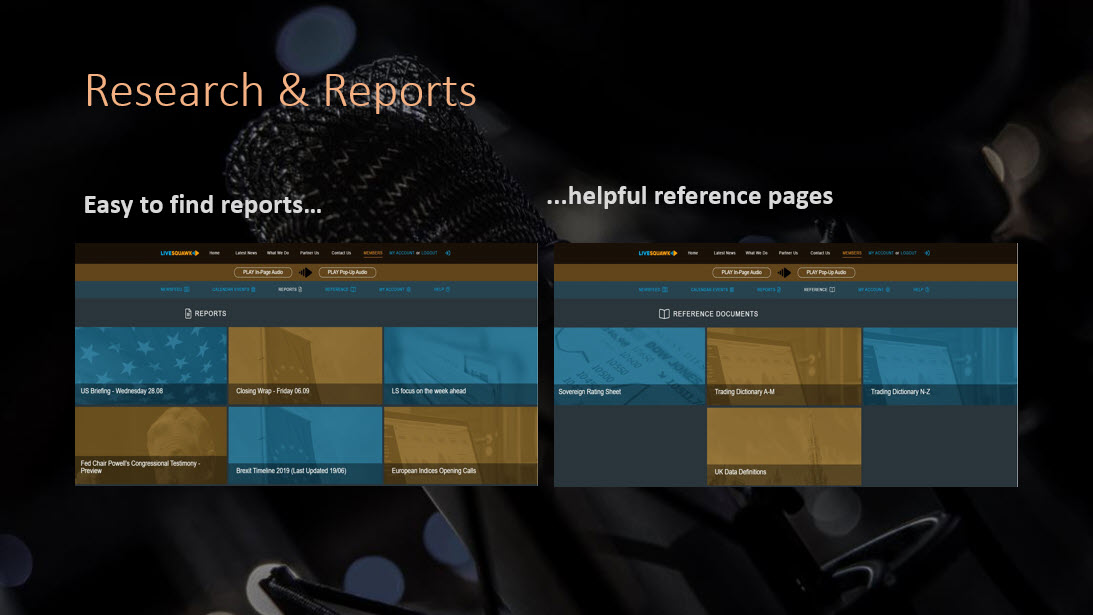 Now, some of you might think this is just a big promotional post, and in part you would be right but those who have known me for many years, both from being on the Forex airwaves for a while, and in the ForexFlow platform, will know that I only back services and products that I believe can help traders navigate markets and improve their profitablity. Yes, that can be subjective between different traders so it’s down to the individual to find what best works for them. Suffice to say, I have received no financial consideration, back-handers, brown envelopes or any other financial incentives to write this post (though I may push Harry for a lunch next time i’m up town ? ).

As I say, it’s really up to the individual trader to decide what services best suit them and their way of trading but I would strongly advise at least trying out a squawk service, and we at ForexFlow can even help you with that. We have a free two-week trial offer to the LiveSquawk service. Just follow the link here and enter code: Forexflow.