Your simple guide to the UK election 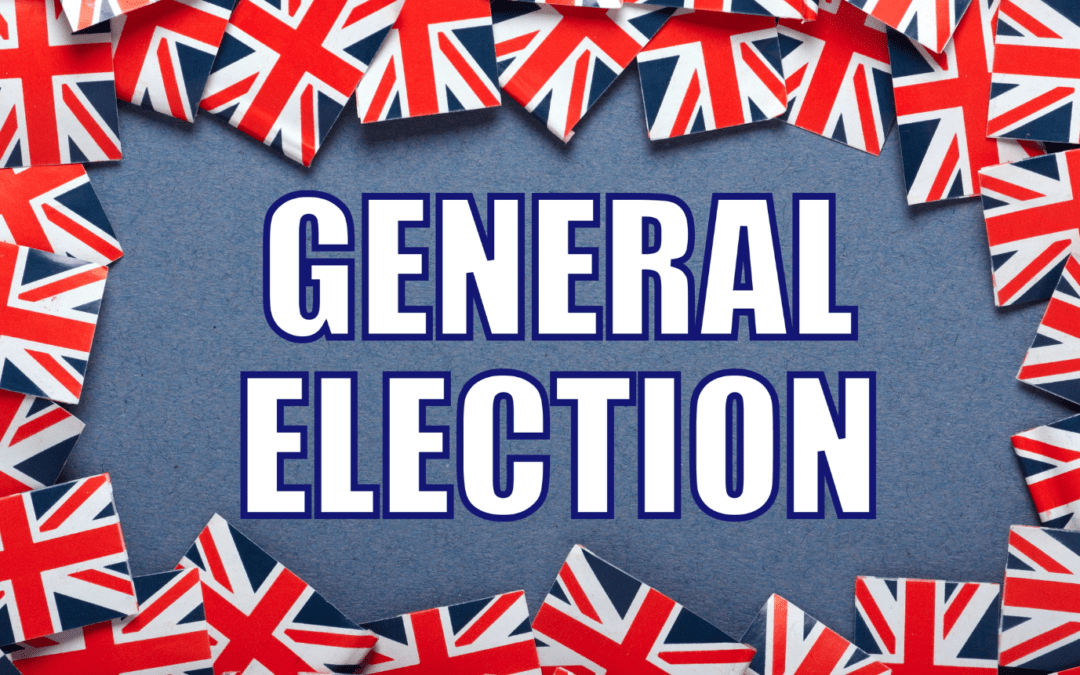 Here’s the easy way to trade the election

While the rest of the world try to bamboozle and confuse you with paragraphs of pointless details, drivel and analysis, throwing up maps and lists of seats and what might happen, we at ForexFlow like to take the simple approach. So here’s our brief guide that cuts the crap and tells you straight how it is.

The polling stations are open and will close at 22.00 GMT. Then ballot boxes travel to the counting stations.
The first key moment will be the constituencies of Sunderland (Houghton & Sunderland South) and Newcastle (Central), who are North East rival towns. They have a traditional contest to be the first to declare a result (it’s an almost military operation with a lot of pride at stake). The first exit polls should come from these anytime from 22.00-23.00, followed quickly by the actual results, and they are often a big market mover, being the first results. They will be doubly key again as they are both Labour seats, so any change to the Conservatives will make big headlines as it’s likely to be taken as a signal that Boris will win big. Also, Sunderland voted leave 62.4% vs 37.6%, while Newcastle voted remain 52%/48%, so it could be another key moment to see if Brexit is playing its part in the election. The results can come anytime from 23.00.

After that, it’s just going to be a waiting game and checking off the score card. IF Boris is to get a big majority, he’ll need to turn red parts of the map to blue, so if we see early signs of that then it could indicate he’s going to do it. However, if this does become a Brexit election, there’s a risk that some blue (Cons) remain seats could turn red (Lab (or other colours)), and vice versa with red leave seats turning blue. This whole election goes against convention because the Brexit factor is what could make this very messy versus a normal election, so we can’t take anything for granted. We’ll also need to see how well the Lib Dems are doing because increased gains for them will increase the chances of a hung parliament, if they’re taking the disgruntled vote.

The results won’t start coming thick and fast until past midnight and there’s going to be a lot of volatility as they come in. By about 3-4am we should have a fair idea of how things are going.

Now the dangerous part. It’s likely to be very tough to trade the results as they happen. Think of it like a flood of NFP’s coming in at random times. I’ve covered enough elections, and the Brexit referendum to know that it’s going to be a whirlwind of headlines, and because of the Brexit factor, there could be a lot of surprise results that get labled as backing for a party as opposed to a Brexit choice. At the end of the day though, the results will be the results for whatever reasons people vote for.

At this stage, I have little inclination to start jumping into GBP trades before or during the election. I’m mostly going to be in position management mode on my long-held GBP longs, unless there’s something glaring to jump on. Regarding my GBP longs, I took some more profit off the table Tuesday above 1.32, and put some OTM puts on as a part hedge/part bad news trade.

I honestly don’t know how this is all going to turn out. It’s now abundantly clear that after all the opinion polls, the press and the analysts don’t have a sodding clue how it’s all going to turn out, which has made it all rather a pointless exercise really. Still, there’s been moves to trade so that’s been good for us. So, we’ll just have to take it all as it comes but the best advice I can give is to either sit it out and watch the show, or if you’ve got positions on, look at how you can protect any profits and negate any losses. This is likely to be a big price moving event and now is not the time to start punting for pips on guesswork. There will be plenty of trading opportunities after it’s settled down. Once the election is over, Brexit will take over and we move to another trading phase, so don’t go FOMO on tonight.

As usual, we’ll have all the news and what it means covered all through the night, and if you do have any questions about the election or trading over it, feel free to let us know. We’ve got your back.