There’s something to be said for the BOE voting system, it gives us a bit of excitement. However, the market is very split on this one.

On the MPC, Vlieghe has been the only squawker to have put his neck out. Just over 2 weeks ago he said;

“Personally I think it’s been a close call, therefore it doesn’t take much data to swing it one way or the other,”

“We will get a lot of information as soon as the end of January,”

“We’ll get a lot of business and some household surveys that cleanly relate to the period after the election, so that will give us an initial read as to how people are responding.”

“If evidence builds that the weakness in activity could persist, risk-management considerations would favour a relatively prompt response,”

“If uncertainty around the future trade arrangement or subdued global growth continued to weigh on U.K. demand then my inclination is to respond with a vote for a cut in rates in the near term,”

Certainly, if these three vote for cuts, alongside current cut voters Haskel and Saunders, we get a cut but it’s really only Vlieghe who is most explicit on timing. Has the data done enough since these comments? If not, we’ve got 3/5 votes needed for a cut at least.

What’s in it for GBP?

Given GBPUSD has dropped from the high 1.32’s since the start of the year, and on the back of some dovish speeches, there’s a case to say the dovishness and possible cut is priced in. If that’s so, that could mean limited downside for GBP. Maybe a kneejerk then bounce. The only thing to bring a deeper move would be QE talk and/or signalling a serious change to an easing path, rather than this being more of a one-off cut. Be warned, 25bp rate moves aren’t worth tons of pips these days. Rememeber the RBNZ? NZD actually went up on confirmation cuts.

The even split in the rate odds is really the only caveat as to whether this is priced or not, and thus how big a reaction we might get. Given the vol in GBP right now, we could well be in for some fun and games and sizeable moves.

Taking all themes together, (the economy and the coming Brexit negotiations), I prefer GBP from the short side. I expect the Brexit stuff to go the same way as it has the last few years (lots of arguments and uncertainlty), and the economic bounce from the election needs to be something very strong, and I’m not confident it will be. IF the BOE don’t cut, that might be a kneejerk pop to look at hitting (statement details permitting). 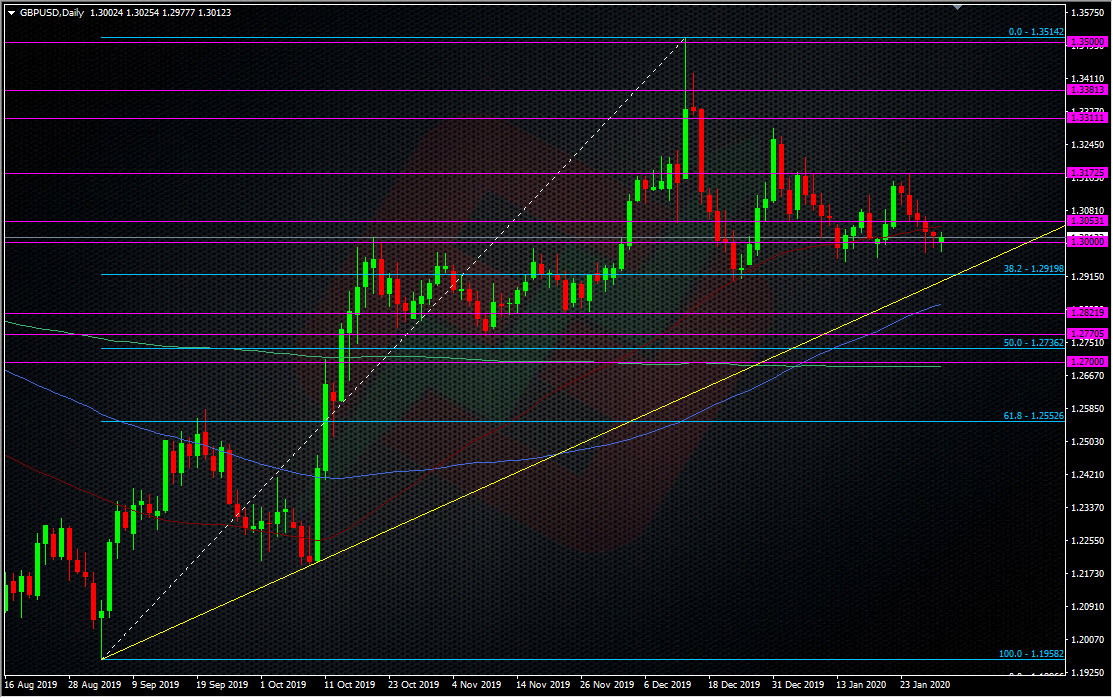 So, lots to look forward to at 12.00 GMT, then the presser with the Monetary Policy Report at 12.30 (live here). Trade safe and take care.