Banxico preview – What to look for in tonight’s decision 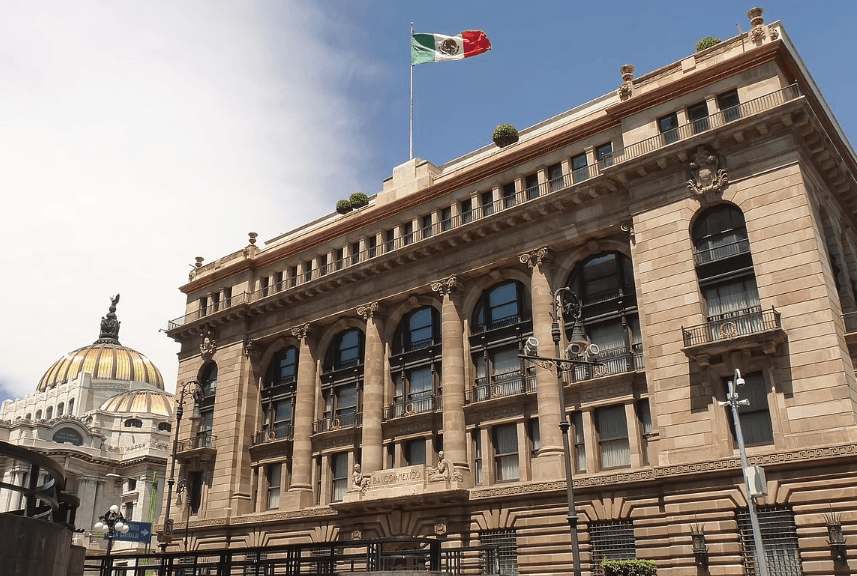 Banco De Mexico is expected to cut rates by 25bps to 7.0%. Here’s a preview from our South & Central American expert Jorge

The majority of analysts believe the estimates for inflation will allow BANXICO to continue with decreases in the reference interest rate, in today´s meeting (February 13th 19.00 GMT). Consensus is for 25bp, which will set the rate at 7.00%. According to the survey, 23 out of 24 bank and brokerage analysts expect the monetary authority to reduce the interbank interest rate by 25 basis points to 7.00%, which would be the fifth consecutive cut since its August meeting. One participant expects the rate to remain at the current 7.25%.

However, analysts believe that there will be discrepancies to determine the magnitude of the cut, as members of the Governing Board will rule for an adjustment of up to 50 basis points.

Mexico’s economy contracted 0.1% in all of 2019 compared to the previous year, its first setback in a decade, after spinning five quarters without growth between October and December, according to preliminary data released at the end of January.

The National Consumer Price Index (INPC) registered a monthly variation of 0.48% in January, with an annual rate of 3.24%, a figure that represents an increase of just over 40bp compared to reported inflation last December (2.83%). As in the months of January of each year, inflation picked up due to the rise traditionally observed in the prices of basic items.

Despite the rebound observed in January, annual inflation remains within the target range of Banco de México (+/- 3.0%). The above, as well as the stability in the expectations of market inflation, a strong exchange rate and a low economic growth environment, will allow the central bank to reduce the reference interest rate from 7.25% to 7.00%.

Increases in food, beverages and tobacco

The total INPC registered a monthly variation of 0.48% in January, in line with its expectations. The underlying component grew 0.33% in the month, with which the annual rate was 3.73%. The non-underlying index increased 0.96% in the month pressed by the prices of some agricultural products (mainly tomatoes and green tomatoes -remember tomatoes!!!).

Within the underlying component, merchandise prices grew 0.66% in the month, highlighting the rise in the food, beverage and tobacco sub-index (1.11% m / m). The services sub-index fell (-) 0.04% m / m due to the fall in the prices of air transport and tourist packages that are generally observed at the end of the holiday season. On the other hand, prices in food establishments and the urban bus registered increases nationwide. Expect a dovish tone, a brief monetary pause in March and then a longer interruption between August and November 2020 with most local institutions expecting a 6% rate by year end.

If the rate remains the same expect USDMXN to test 18.50, on a cut and with the USD being king these days my two pesos will be for a brief depreciation of the MXN until China and risk in general sets a clear direction.