US GDP growth – One extreme to another 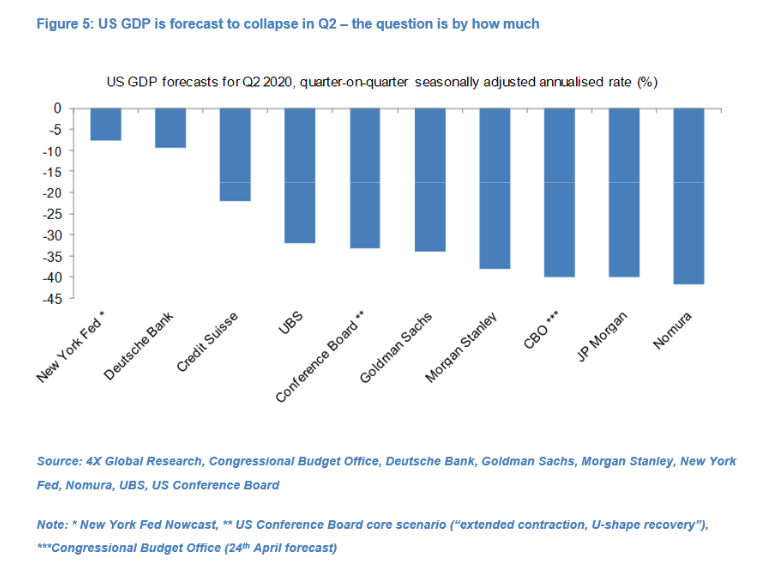