USD out of favour or a virus reversal? 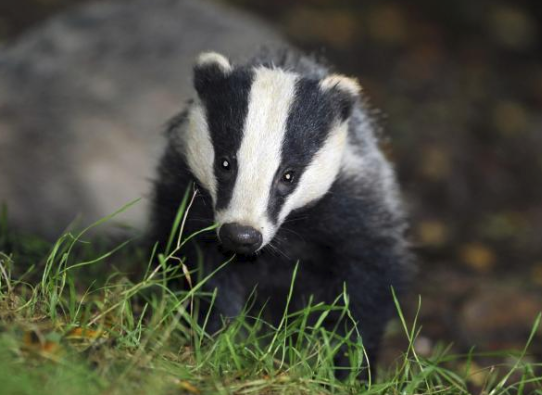 Some analysts have tied it to the riots in the US but if that were so, and money was exiting the US, we’d be seeing an exit from US stocks and bonds too, irrespective of Fed action.

Economies reopening is a more likely reason as USD was a big gainer when central banks were lobbing monetary policy grenades about, both for liquidity and economic support. The grenade throwing has all but stopped and liquidity measures are already starting to be withdrawn (Fed cutting back on Treasury purchases). But even so, we’re not yet seeing any tentative changes to CB rate odds yet.

The signs have been there though with currencies like MXN, Scandies and EM’s gaining from virus induced lows. Hell, even USDCNH/Y is falling while still in the midst of that slanging match. If that is what is driving markets then we might only be at the beginning of some decent trend moves but it’s still early days, and there’s still tons of events in the mixer (Brexit etc).

Markets love getting ahead of themselves, and this could be a case of that too. We’re still in a phase of seeing how bad the virus has affected economies, and nowhere near seeing how reopening is fairing, not to mention we’re still a long way from reopening being anywhere close to normal.

As traders, we try to judge when certain moves will happen so we can get in nice and early. That’s something I’ve struggled with over the last few weeks because of the mixer issue. One minute we’re trading one thing, the next another. that’s made it hard to trust a trade and a direction. The themes in the mixer aren’t small issues either so they can’t be brushed aside and they can move markets bigly, so that’s a risk to even scaling in positions. I love a long-term trade but these conditions have made planning that tough. Still, there’s always an opportunity around the corner and we just have to capitalise on it when it presents itself.

For now, the hard work is making sure that FOMO doesn’t creep into the mindset for these current moves, otherwise that leads to doing something silly, like chasing. Plot your spots and keep to your trading discipline in case you’re wrong. USD is finding sellers every which way it turns but remember to factor in the wider picture for the reasons why.