China’s V-shaped recovery under the microscope 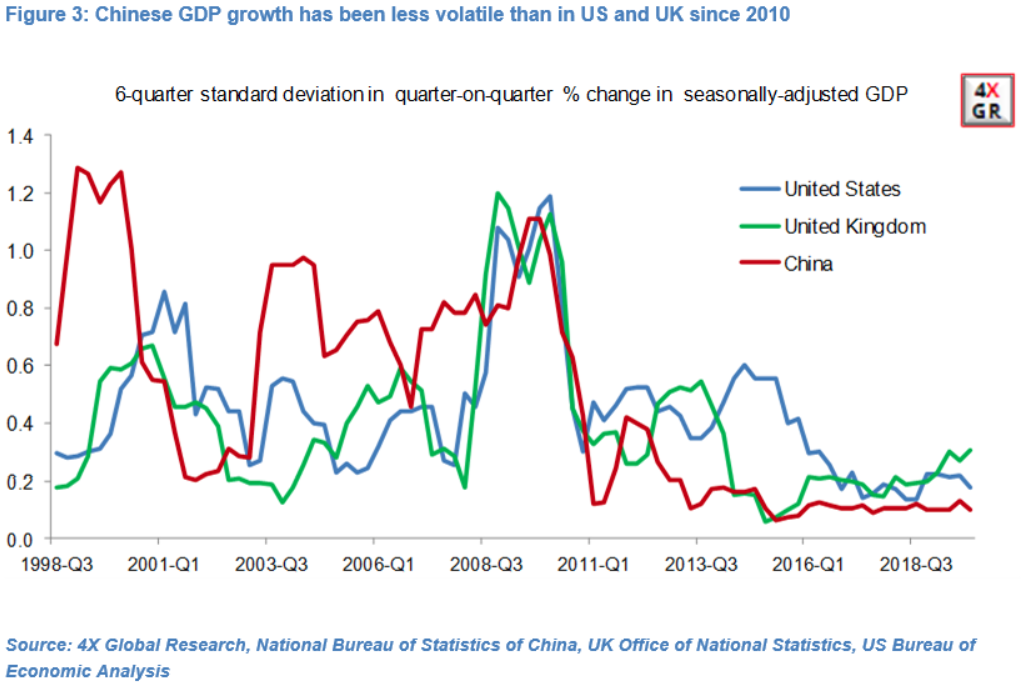