The Brexit risk to GBP today is symmetrical 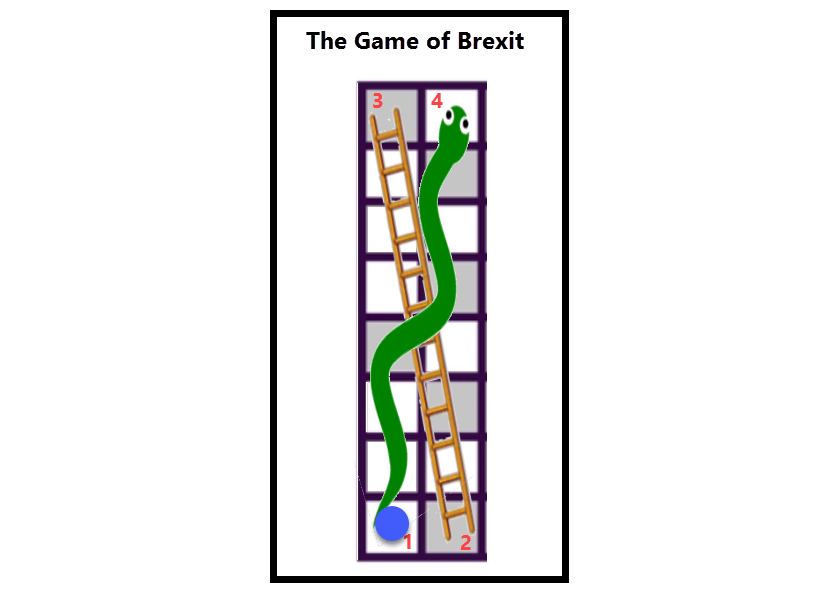 Be careful about trading GBP today

The EU have pushed the onus back to the UK to move their position, and UK’s Raab has indicated that it’s the EU who need to do the same. Stalemate once again in the great Brexit game.

What that has done is put Boris on the spot over his threat to stop talks if progress wasn’t enough. The risk today is very much the political circus. There will be a deal (eventually) but Boris may need to back up his prior threat to show he’s still serious and save face with the voters.

That could mean he issues some negative comments along the lines of stopping talks, or stepping up no-deal planning unless the EU change their position. That might be an empty threat but he could well say something like that to let the EU stew over the weekend (or a few days) to see the reaction, while still giving him the room to come back next week and say he’s decided he’s happy to keep talking. There’s another UK/EU joint committee meeting scheduled for Monday, which could come into play. We should watch to see if that gets cancelled or not.

Of course, on the flipside of all that, he may say talks have progressed enough to keep going.

Either way, there’s equal two-way risk for GBP today but it’s a big volatility risk so take care. It also needs noting that Boris may not issue any comments until after the EU summit has finished, which could mean nearer to C.O.B or even after the market has clocked off, so there could be some weekend risk if you’re holding GBP. As usual, there’s also the risk of being drip fed “sources” comments at any time.

Things are slowly coming to a head and the volitility is only likely to increase further. The 15th deadline may not have amounted to much but that just kicks the can onto the next one (End-Oct, or whatever date Boris or the EU offer next). We’re still not at the eleventh hour but we are at about 9 o’clock, so not long to go.