Where can GBP go on a Brexit deal (or no-deal)?

We’re assessing the possible price moves for GBP on Brexit

We’ve been revising down our Brexit GBP possibilities in the trading room the last week or so as Brexit looks very much priced in. We know there’s a deal there but the same sticking points remain. If anything, this is just a political clock watching game. If a Brexit deal really does get screwed up on poxy fishing then we might as well all pack it in.

The market pretty much accepts where we are so possible price moves might be less than many expect, perhaps more kneejerk than sustaining. Even so, this is GBP and volatility is still high, so even a kneejerk may be decent.

It really all depends on where we are when we get any news, and what news it is. Should it be bad news (no-deal) then GBP is going to move much harder and faster south than a deal confirmation north. It’s also going to be important to watch how it’s spun by both sides. Boris will be shouting from the roof tops, while the EU will have to spin it more negatively. There’s huge political will not to be seen to be giving something good to a bad situation, or the risk is other EU states follow suit.

There’s two pairs to look at in the main, GBPUSD & EURGBP.

GBPUSD looks pretty simple. 1.35 is the big level above and could be the deciding factor. If we’re close to, or above 1.33 when we get any news, this is going to be well in range. A break of that level could see some big stops run and a bigger rush to cover long-held shorts. That will likely see us up to 1.36, maybe 1.37 very quickly, which will then bring 1.40 into the frame. 1.40 may not be much of a chart level but it will be a big psychological level, and another longer-term players will be watching. In other Brexit episodes, it was a big option level too, though current options activity through the end of the year is a pale shadow of what it’s been like at other times. That’s yet another indicator of lack price risk expectations, and that moves may not be huge. 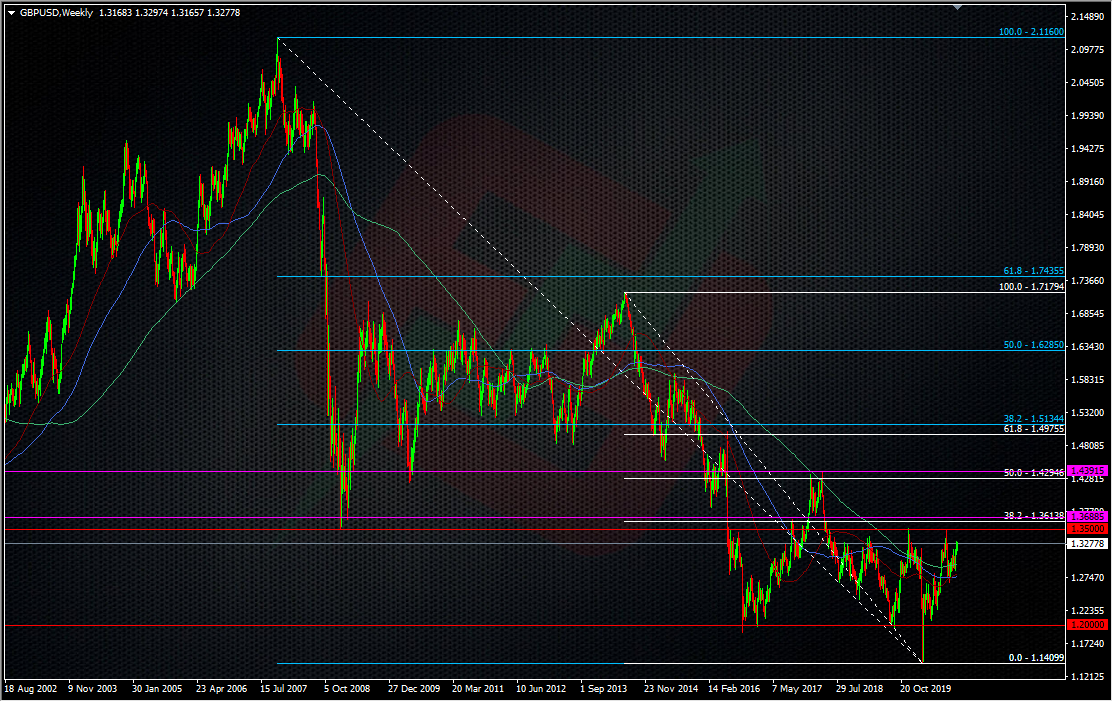 So, on a “deal” situation, we’re thinking 1.35-1.37 is in the ball park. Any break of 1.35 will need watching carefully because any quick sign of coming back below could mark the end of any euphoria, and reinvigorate shorts.

For the downside, 1.27/1.26 is where we need to be watching. That’s the first likely stall point for a big negative move and any break there will bring 1.20 slap bang into focus. Big ‘move’ numbers but a no-deal is the greater price risk.

EURGBP has morphed into more of a Brexit trade than it was at the start, It’s certainly been the pair to trade with lesser volatility than cable, obviously as it has removed the volatile USD aspect of late, especially with the US elections.

We had a taster of a decent level last week down at 0.8860/65 and we’ve got a decent confluence of the weekly moving averages at 0.8818/26. I’m usually less inclined to trust technical indicators like MA’s when dealing with big events and news but what may not prove to be relevant in one moment, can often become relevant after, so they remain noted whatever happens. 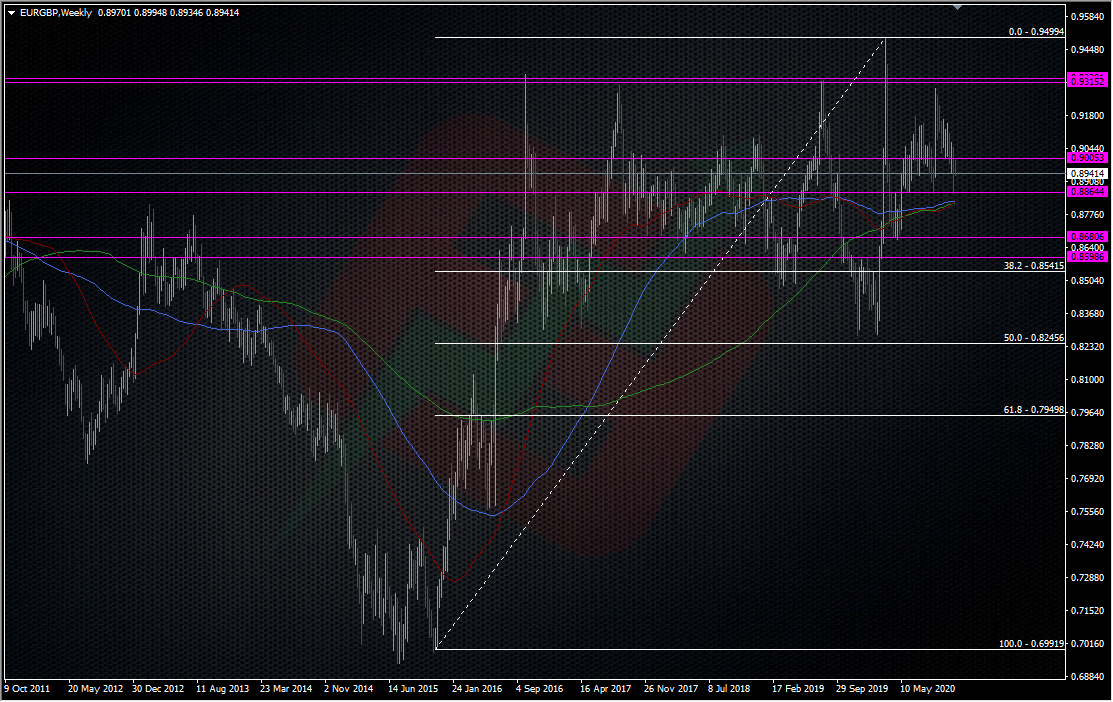 We’re looking initially at the 0.87/0.86 zone for any positive news, maybe with a final line down at 0.85. It’s pretty clear where bad news and a rally will ask a question, right up in that strong 0.93 area.

I never place targets on price moves, either in writing, or in my trading. The price will go where the price will go so the levels highlighted above are where I expect to see some action happening. As mentioned at the start, we seem to be in a very different place regarding Brexit price expectations vs other points on this journey. A year ago, I might have been thinking 1.40 min for cable on the upside and maybe 0.80 for EURGBP but now we might find we have a quick hurrah over Brexit and then get straight back into virus trading. Being flexible with our thoughts and analysis is a traders gift and no one wins a worthwhile prize for guessing outcomes and price levels unless they’ve got a trade on it 😉

For a bit more on where we’re at, check out this video I did for the folks at the Investing Channel earlier this week. As always, good luck if you’re trading this and stay safe.