Time is priceless but has a steep cost 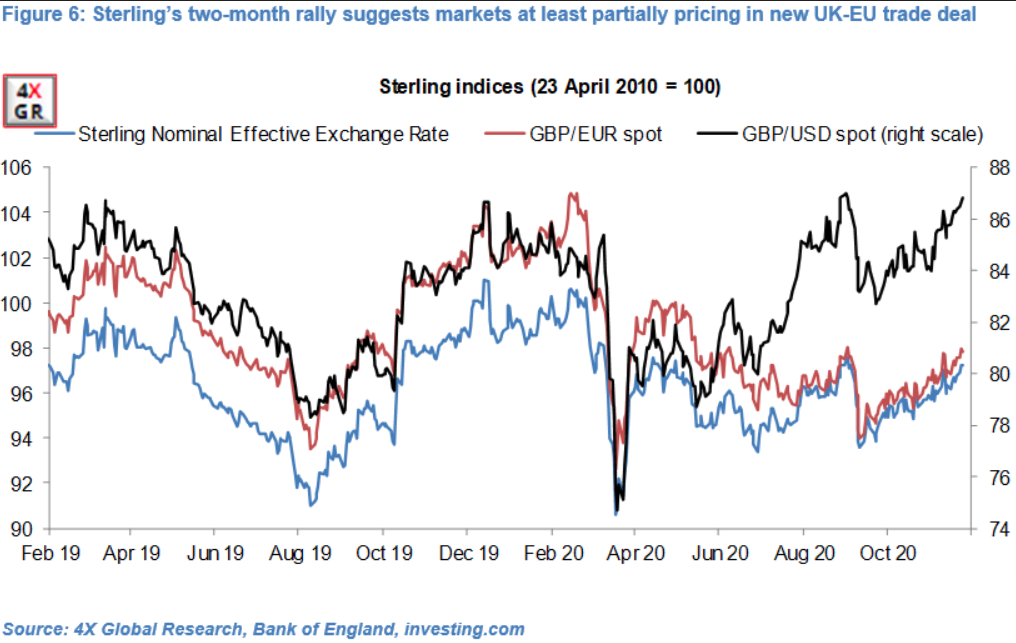