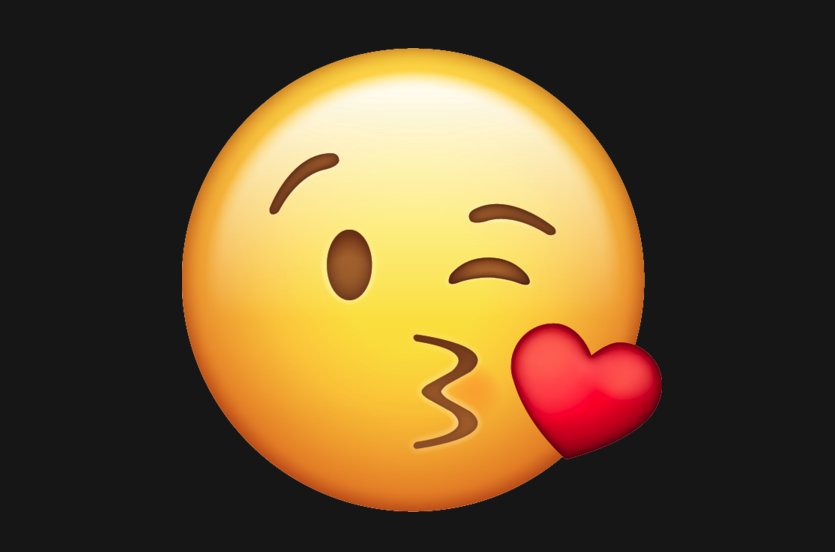 Not every trader is an economics or finance expert (not many “experts” in this game are actually experts at all but that’s for another post 😉), so if you’re suffering from complexity over “convexity”, we’ve got you covered.

By their real nature, markets are simple, and for most of the time, they move for simple reasons, like if data is good or bad, prices go up or down. Simple. The problem for most retail traders is that when we get market moves like we’ve been seeing of late, the market becomes awash with experts pulling all sorts of fancy economic terms and financial jargon out of the air to try and explain it all.

Now, I’m not being totally dismissive of some of these reasons as they may be valid but for 90% of us retail traders, it’s nothing but complicated noise that offers no clarity to the situation at hand. For nearly every big market shift, like we’re seeing now, we only have to look at the simple facts, as those are the ones that underpin everything we see there after. So, here’s the “simple” reasons for what we’re seeing now.

Last year, the future looked shit, this year it doesn’t.

That simple view is all it takes to change sentiment. Where that becomes important is trying to see when the market might start to think that. The sorts of moves we are seeing today is not the start, it’s a continuation of a sentiment change that we at ForexFlow saw coming last year.

Global markets are like the sea. Tides go out and tides come in. The same happens with money. With last year’s “shit” sentiment and all the CB action, money fled out of risk and into safety. That was the reason behind bond yields dropping so far. The market wanted a safe place to park and there’s none seen more safer than US Treasuries (There was also a potential free lunch with having CB’s as a stop loss on bond trades). This year the future looks a lot less risky so the tide changes and all the safety trades reverse to go into risk trades. (See commods etc).

Perhaps the most simple market dynamic there is. More supply than demand, prices drop. More demand than supply, prices rise. To take this across to the theme of the day (bonds), while we may have central banks keeping up the demand with continued purchases, we’re also entering a period of exponentially increasing supply as governments rush to bring in virus fighting and economy saving stimulus, the majority of which is going to be created with additional debt. You only need to tot up the stimulus numbers in the US to see why bond supply is going to grow. So, if you’re long in a market that’s about to be flooded with supply, you shouldn’t need a degree in finance or economics to know what’s likely to happen to the price. In this case the price will drop and yields will rise.

How do we use the above to find trades?

The key to trading this starts purely from #1. It’s not really difficult to know when the sentiment should change. I use the word “should” rather than “does” because the best trade is understanding when things should start changing, as that can get you in nice and early. By the time sentiment does change, markets may have gone a long way already. From there, it should also be simple to identify “what” assets will start changing. That’s easy to do too because when we’re coming from a year-long period of one-way traffic in certain assets, the natural first reaction will be to see those reverse. In this instance, bonds are the perfect example. Prices went up, now they’re going down. There is nothing strange or complicated about that, irrespective of the complex reasons being thrown around now.

Where things do get more complicated…

Unfortunately in trading, things do naturally get more complex AFTER these three points. Finding and planning the right trades is where the job gets harder but if you haven’t started the journey by recognising these three points, the job is much harder because you’ve likely missed the boat and opportunities, and now you’re confused and probably heading into “chase” mode. That’s usually when most retailers suddenly start jumping in when they hear all the “experts” telling them what’s going on. And, that’s when they lose money buying tops and selling bottoms (see the market right this minute).

The key point I’m trying to make here is that you should always start looking at markets from the simplest standpoint, then you can dig down into the reasons and go as far down the ‘explanation’ rabbit hole as you feel comfortable with. I’ve been in this game for over 30 years and I have a fair bit of knowledge of some of its complexities, yet all my long-term trades, and my trading bias at any one time, always starts at the points above. They are my foundations for everything moving forward, and it doesn’t need a degree to understand them.

We’re very fond of the K.I.S.S (Keep It Simple Stupid) theory here at ForexFlow and all the above is yet another example of that.