Fed preview – Shock and awe, or Spock and snore? 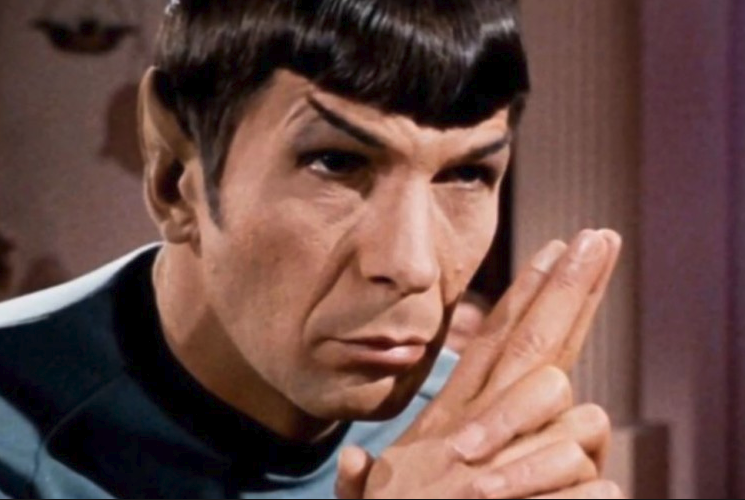 The market is going dotty over the Fed

The only question today (again) is whether Powell is going to stick to the script or jawbone on rates. Given his recent comments, the logical conclusion (that’s the Spock reference BTW) should be that he sticks to his old lines because he’d lose credibility if he doesn’t. At the moment, the market is continually nibbling away at the Fed. It’s like a child who knows what it’s doing is probably wrong but is going to carry on doing it anyway because the parents aren’t telling it to stop.

The reality is that Powell could win on two fronts. This is effectively a calmer taper tantrum, so what it does is massively reduce the risk for a proper taper tantrum later on. The last taper tantrum was a big thing but we know the history so the next one will never be as bad because we’ve seen it all before. So, the market is partly adjusting to the prospect of tightening “at some point in the future”. It’s a pure front run, albeit well in advance. But, that’s expectations for you, as I’ve said many times, once they go, they can go big until they run out of steam. But, that’s not the sole reason for the bond moves, again as mentioned before, last year the future looked shit, this year it’s not. A lot of this is still the simple safe haven unwind.

The second win for Powell is if the market runs out of expectation puff and pulls back (yields/market rates drop). It can’t blame anyone but itself if the data doesn’t comply with the expectations. Powell simply winks and says “told you so”. His arse is covered on all fronts.

The key thing in all this is his term “disorderly”. None of these moves have been disorderly. Quite big, yes, sometimes a bit volatile, yes but we’re not seeing huge vol day in day out and that’s what counts. For Powell, I expect nothing more than what we’ve heard several times in the last few weeks, so really, it’s probably a case of ‘”Nothing to see here” from him.

Where the moves might come from is all the other voters and how they see things. Unfortunately, it seems we’re back to watching fucking dots on a page again because it looks like that’s what the market is going to be watching. If some of those rate dots start coming closer, that’s another potential green light for yields, and all that entails. The problem with the dots is 1. They can change like the weather. 2. They can be very subjective to those reading them.

A couple of dots moving half a pip higher or around the years 2022/23/24 doesn’t really mean much in reality. For the economists, it will probably come down to how many dots move (if any do). 1-2 dots with minor shifts is not a wholesale change to thinking. 3-4 might be a bit more, 5+ and we’re talking a shift in thinking (depending on how those shift). Basically, dots moving are open to a very wide interpretation and, you know my view on the folly of people trying to predict stuff 2-3 years in the future anyway. And thus the market will move if the dots move, and they’ll probably move if they don’t. Any dots bringing rates up (and/or) forward will potentially green light further unwinding in bonds but the scale will depend on the scale of the move in dots. If no dots move, yields will likely drop but not the bone itself.

To summarise, the main points are that Powell should be Powell, and the main price move risk could be in the dots. However, that’s not to ignore all the other possible things that may or may not pop up (eg. SLR etc). As usual, any moves will come down to whether anything said/changed affects the future in a big way or small way, or how much at all, and none of us will know that until we’ve read or heard it.

All I’ll be doing (a bit later) is picking the levels on the chart where if we do get a move, questions might get asked, and that’s all the real prep I can do as a trader.