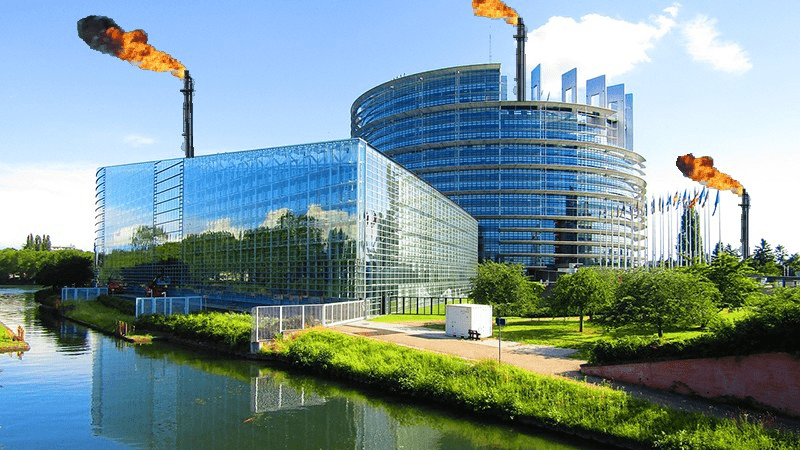 Gas field estimated to hold 135tn cubic meters of NatGas & 10bn barrels of oil has been discovered in Strasbourg, France

France has been fighting to keep the EU from cancelling the monthly Parliament uplift from Brussels to Strasbourg, who want to stop it due to the costs involved (circa $200m per trip). France wants to keep the sessions in Strasbourg as it brings in a huge influx of money to the town but this discovery may mean a change in tone.

Local resident Michel Forage said “The EU fill the parliament building with hot air every month but none of that can heat our homes. With this crisis with Russia, we should kick them out, develop the field, and not be dependent on anyone else for gas, while selling some to the rest of Europe”.

The issue is to be debated in both French and European parliaments in 2038.