Has the EUR worm turned? 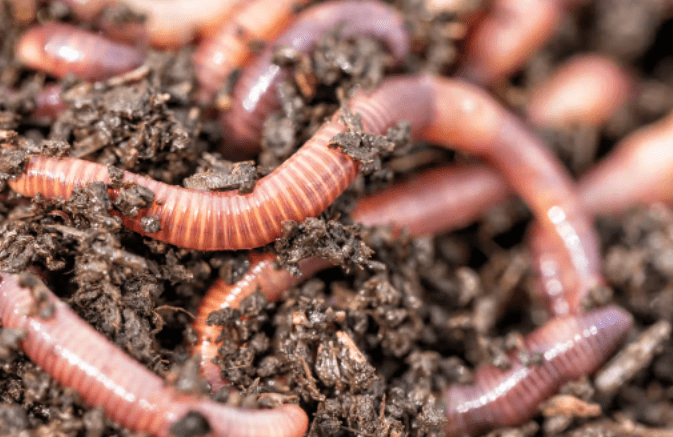 Have we seen some game changing ECB speakers?

We’ve had a slew of hawks coming out but it’s really been de Guindos today that’s been the key one for me. Looking back over prior speeches, he’s been more cautious about the path of tightening. He wanted to end QE first, then look at possible hikes after but now it seems he wants to speed things up, and as Lagarde’s VP, it carries a bit of weight when he changes his stance.

This is the sort of shift I’ve been waiting for but I’m not going to get too excited yet. While EURUSD has rightly popped, it is yet just another very small step. So, the question is whether it’s the first of many or just another false dawn? I suspect it could be the former and another shift towards tightening. But even then, we have to know what the definition of tightening will look like. Taking 6 months to get the deposit rate back to zero is hardly real tightening, nor a full on rate hike cycle, so if the ECB just take that course, it won’t be seen as being very hawkish. If there’s a sniff that the main rate will rise alongside whatever they do with the depo rate, that’s a far more hawkish prospect. 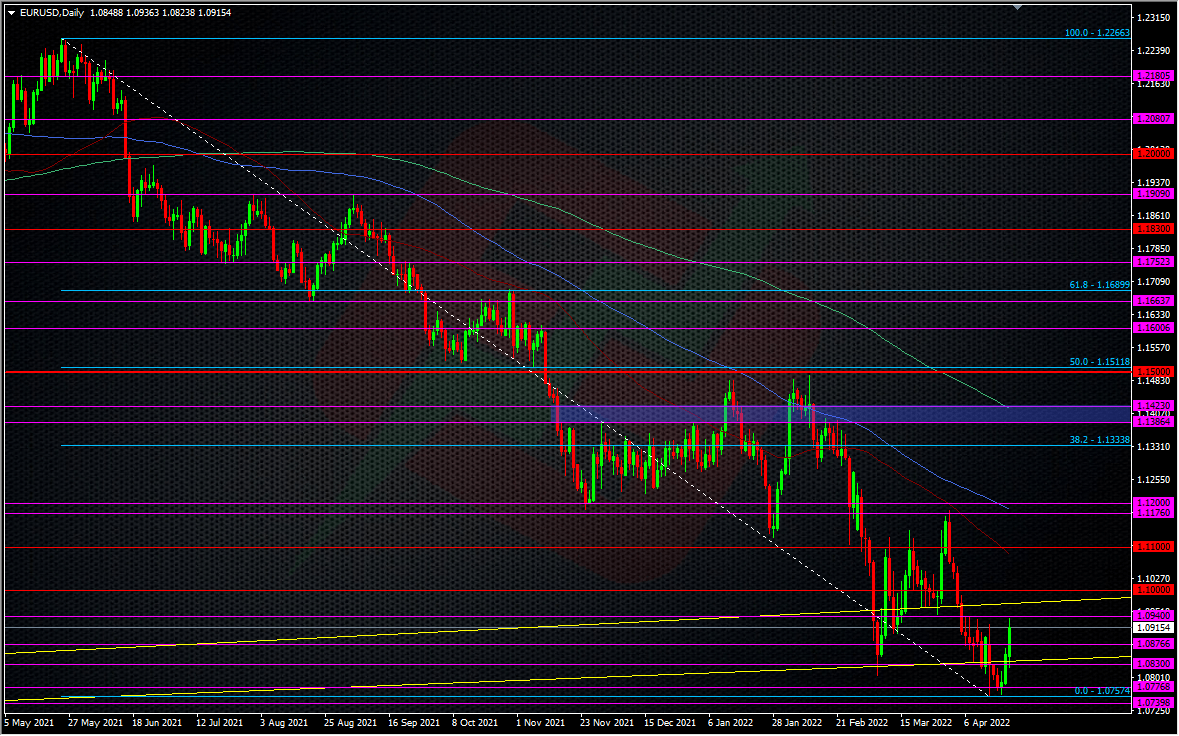 My main reason for caution over being bullish EUR is the war and the pressures still to come from that, and until that weight is lifted, I still think it has the possibility of outweighing hawkish ECB policy. The data to come will be a big deciding factor. If European economies weather the war storm, then that will be a very bullish signal. If not, the ECB is going to remain in a tough spot between possibly fighting inflation and dealing with a weakening economy. Good luck being hawkish in that environment. As for trading it, I’m not yet keen to start building in EURUSD so for now, will stick to EURGBP.

For EURGBP, it’s deja vu again but this time I’m a bit more confident if we see an upward push than I was when it rallied over the March month-end. This time a push higher looks more fundamentally sound. So, if it’s not going to go lower to allow me to add to my longs, I’m going to be looking for the breaks, of which I’ll have greater conviction. There’s 3 main levels (in blue) that will decide it for me, but like EURUSD, they are small steps in the bigger picture. The 38.2 fib of the late 2020 drop isn’t until 0.8600, so again, a long way to go. 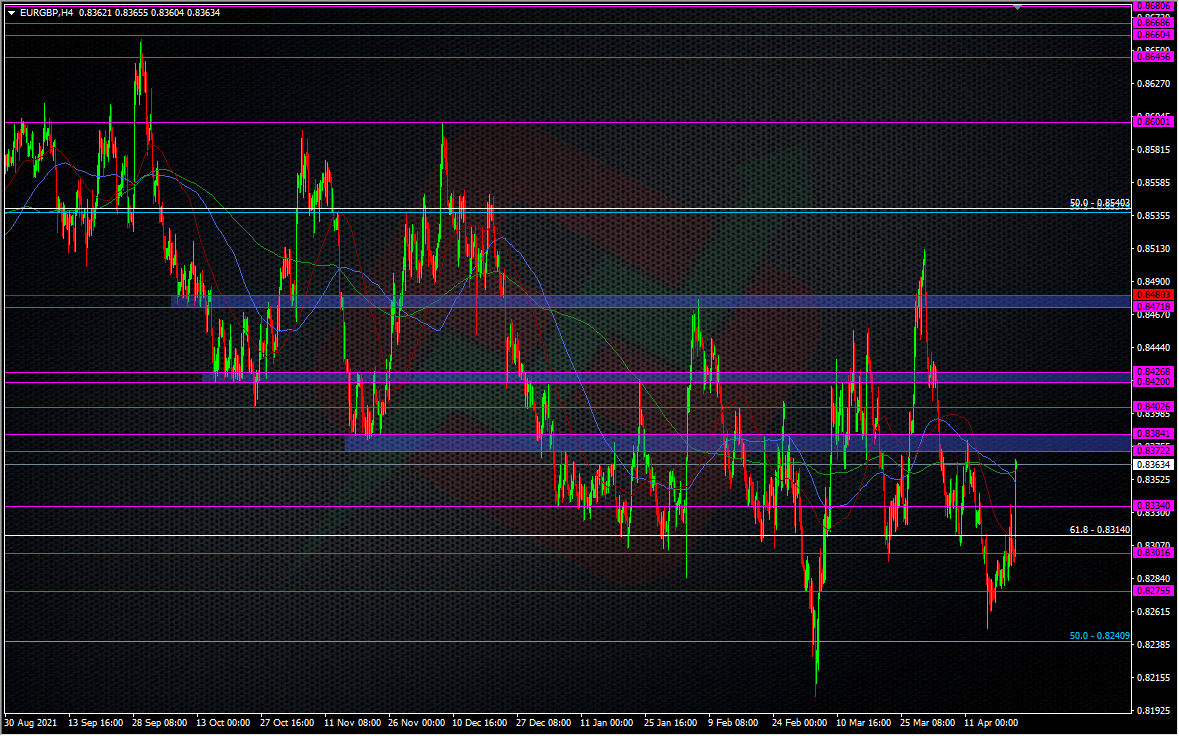 Suffice to say, today possibly marks a big shift in what the ECB is going to do, and thus market expectations, so expect decent dip buying from here, unless something changes or Lagarde puts a pin in those expectations.

If you want to join the Forex Analytix community, you can take advantage of an exclusive 20% discount off a monthly subscription which lasts as along as you stay a subscriber, here.

You can also get free access to the Forex Analytix platform by way of the recently launched Traders Funding Program, which will enable you to trade a funded account up to $500k. You can check out the details here.