Are we seeing Dollar deja vu on US tax plans? 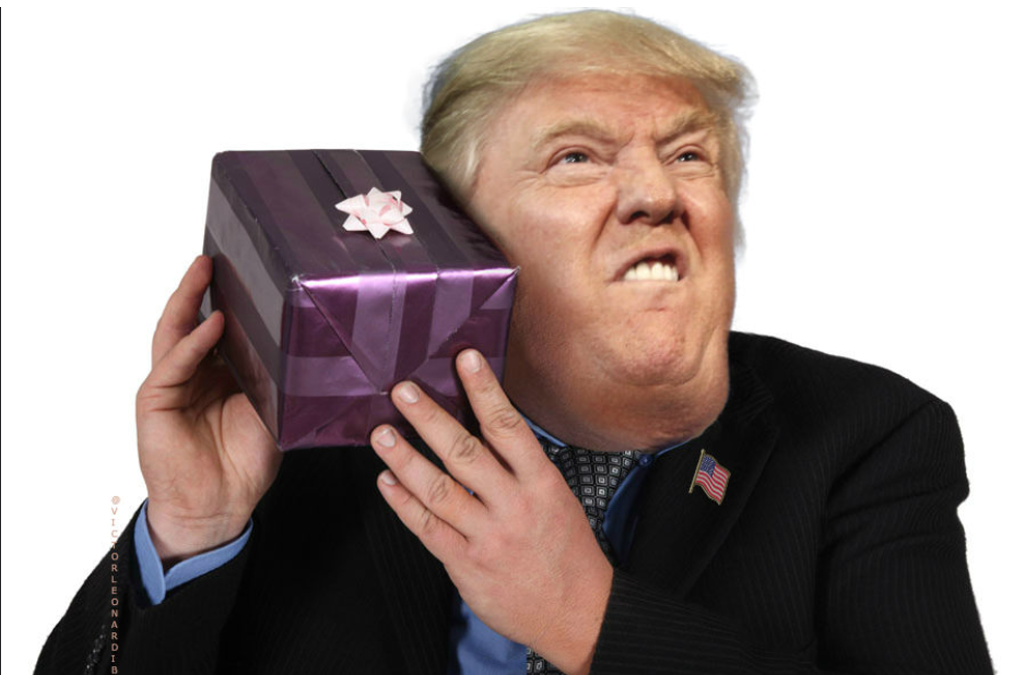 Stop me if you’ve heard this one before, “USD rises on Trump tax plans”.

We’ve been treated to more comments from the Donald today about his tax plans has seen the dollar continuing to rise against various pairs.

He’s repeated that he wants to lower cop taxes and bring money back into the US, adjust tax bands and cut red tape for folks filing taxes. So far they plans have been met by calls that these cuts benefit the wealthy rather than low income earners, and indeed, reports out today say that A republican plan on taxes will actually raise taxes on the low bands, although there’s said to be offsets in other areas.

So what are we traders to make of it all?

I’m no expert on US taxes but as a trader I want to know how much market impact this will have. At the moment we’re in a position where we’re long of positive grandstanding headlines but short on details, and that’s something to watch closely before we supposedly get further details tomorrow. Newswires note that there will be further discussions between Trump and lawmakers before details are released tomorrow, so we have some potential market risk from those talks. If, like a lot of Trump’s plans, he finds he’s facing a battle from people not in agreement, the dollar will suffer. If everything seems tickety-boo, the buck will keep its bid.

Will these tax plans be ground breaking and thus really market moving?

I’m sceptical that any tax plans will lead to a significant and long lasting USD rally fundamentally, purely on the basis that any plans still have to pass through the US halls of power. Also, tax changes take a while to filter through and the economy starts to feel any real benefit. Money isn’t going to start being repatriated until all the tax changes have been deciphered by accountants and tax people, so even then, there’s no guarantees that it will happen at all. But (and it’s a big but). In trading we have to deal with two sides of the trade. What people think will happen and what will actually happen.

If these tax plans are viewed positively then the market will front run everything, from repatriation to a big improvement in the economy. That will lead to USD buying on repatriation and further Fed hike expectations, bond yields rallying, and stocks probably going further into orbit. Those can be moves that last a long time, and until the market starts looking for the actual results to start showing.

It could make the situation very difficult for trading because we’ll be getting moves on something that may happen in the future, and if that something doesn’t happen, there will be a big unwind of those expectations miles down the road.

Conversely, we could be suffering deja vu from the last time all this tax stuff was floating around and the market gets disappointed by the plans put on the table, and the buck tanks.

How do we trade it then?

The key question. You can punt away at what you think will happen but we don’t do punting at ForexFlow. What we do is let the price action guide us. We look at the big levels on our charts and we go with the holds or the breaks. 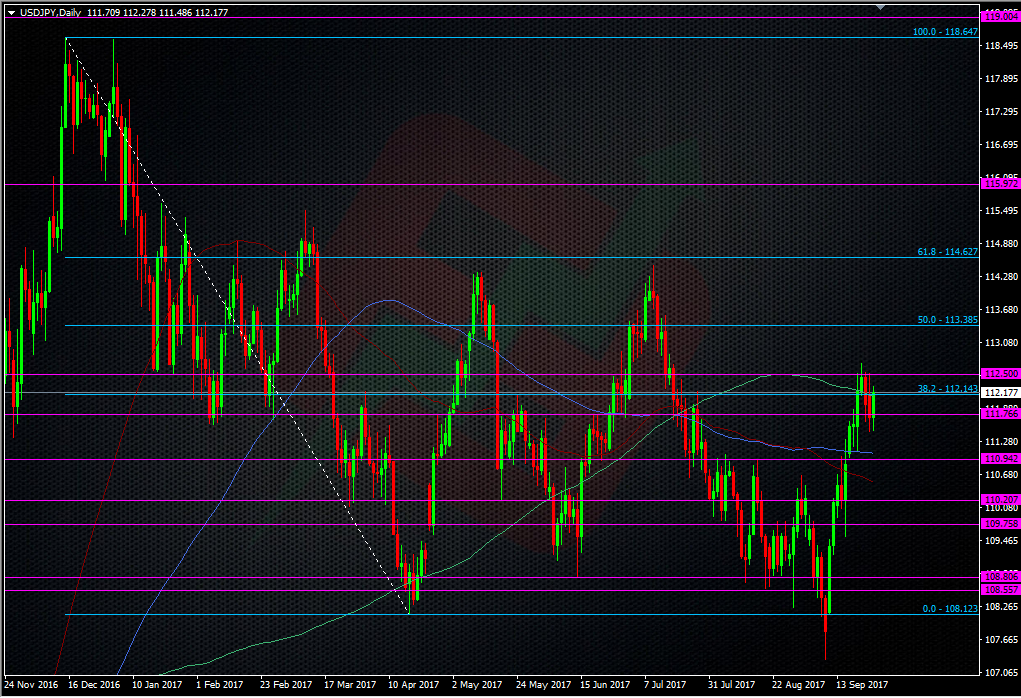 If banks and analysts say the tax news is the best thing ever and the buck is going to 120 then we need to watch its progress. If 112.50 can’t break on any news then we’re not heading to 120. If 112.50 breaks but the high 114’s don’t, we’re not going to 120. We will have countless opportunities to test the progress and trade the moves, so there’s no need to chase a trade. Let the charts give us the clues and trade accordingly. If the tax plans are sound, then I’ll be happy to buy the dollar with everyone else but only if the price conforms with the market’s thinking, if not, then I’ll be quick to switch the other way.

More importantly, I’ll be looking for a switch in bias. We’ve been stuck in a consolidation phase all year so if we are to move out of that (as will happen sometime) we need to be ready to side with the bias. That’s something that will make a pair like USDJPY a dip buyer rather than a rally seller going forward. Bias is very important to my trading because if I’m in tune with that, I know which way the paths of most/least resistance are pointing.

Until tomorrow then, and we’ll see whether we’re get something new or whether it’s groundhog day for Trump and his tax plans.