GBPUSD and EURUSD feel the heat from Trump’s tax plans

The European session has swung into action with broad USD strength

We’ve had further headlines about the Trump tax plans overnight and the buck has responded favourably. The key points from that are:

As always the devil will be in the detail and governments rarely give from one hand without taking with the other, so we’ll still have to wait until we get the full details before deciding hopw good this all might be. That won’t be until around 21.00GMT tonight when Trump speaks in Indianna, where he’s touted to announce all this officially. In the meantime, we can probably expect a raft of tweets from him about how great it all is and if they contain additional details, the market may move.

For now, the dollar is exerting som,e pressure on the fX space. 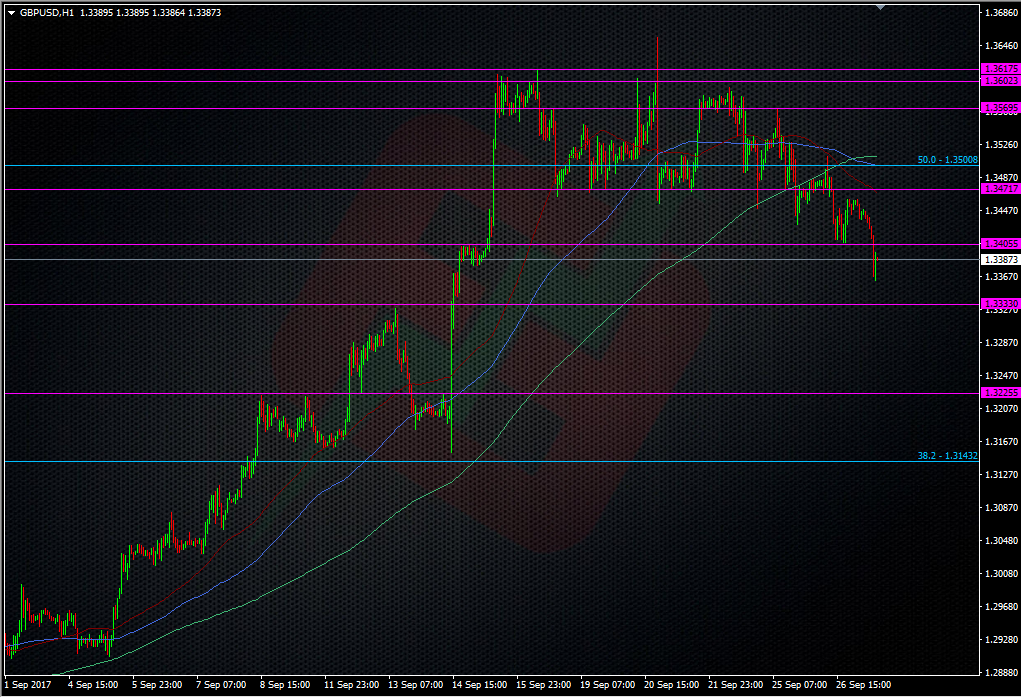 From here I’m watching how 1.3400/10 now behaves as if we test and hold there, we’ll head back down lower and resistance will be confirmed. We’ve already had a run to 1.3396 which has found resistance so it looks like it’s building already.

EURUSD has found some support around the 1.1740 level. It’s been an area around the old 38.2 fib of the 2014 drop that’s seen some action and most recentl;y support mid-Aug. 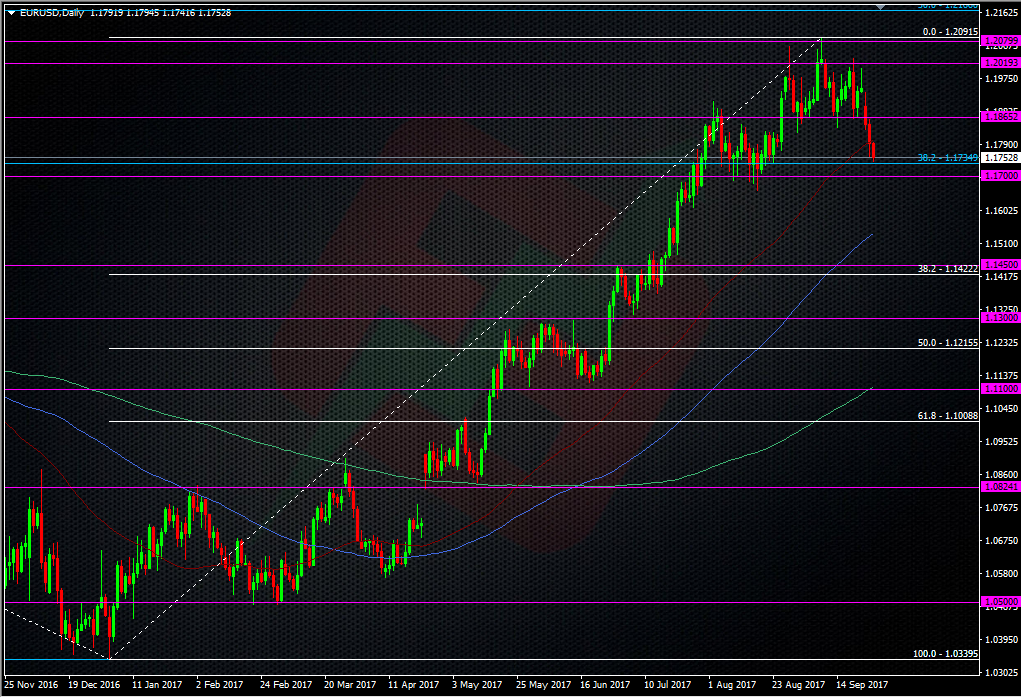 The low 1.17’s to around 1.1680/90 has been decent support in the rally and it has been a level I’ve had my eye on to take a long, both to add to my overal long position and for a shorter-term trade. As always, I assess any moves and reasons for why a market has moved to a level and right now, I’m a bit more cautious. The market is in the grip of Trump tax fever and that’s not a sensible environment to trade longer-term until we get the full details on the table. So that means patience for me until tonight, and we find out what’s what. However, that’s not to say we can’t trade the intraday levels in the meantime so I might still look at any further dips towards 1.1700 for a quick jobbing play.

The guys here at ForexFlow have had some great results with shorting the euro over the last few days and targets have already started to be hit.