EC’s Juncker: We haven’t made sufficient progress in Brexit talks 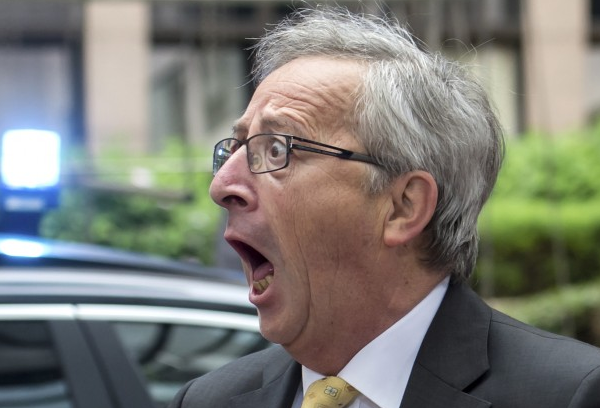 No reaction in the quid from these comments and we’ll probably hear plenty of them today from EU parliament.

Comments up now from Barnier;

May up now on the wireless;

And how’s this for cheeky? EU’s Weber has asked May to sack Boris Johnson. Talk about sticking your nose in.