Spain’s constitutional court has suspended a Catalan parliament session on Monday as it tries to stop a declaration of independence after the referndum vote.

Yesterday the Spanish stock market suffered big losses but has gained it all back today. 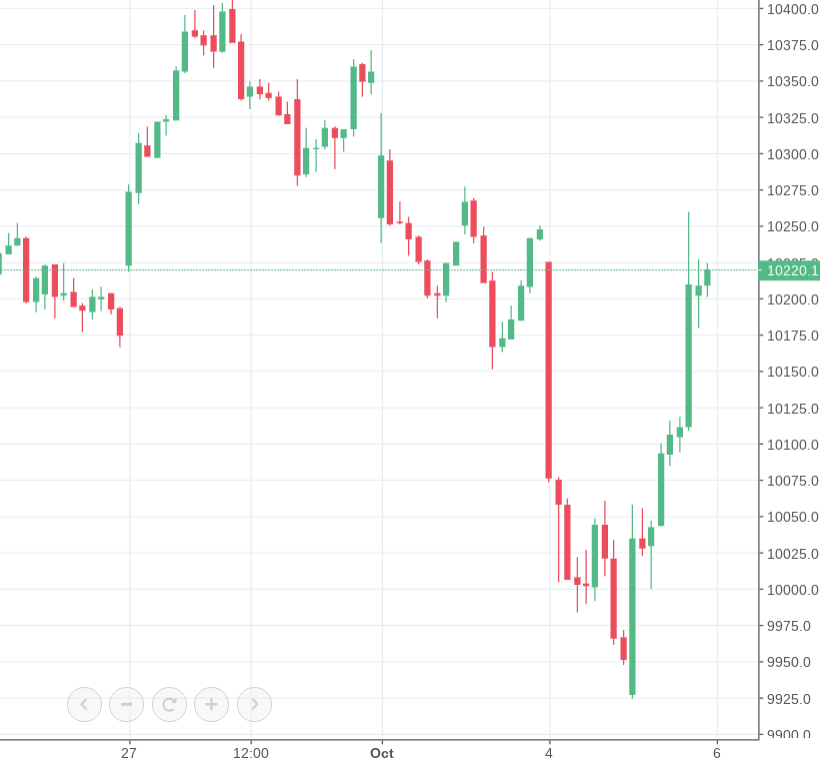 That could possibly be put down to this move by Spain and the market thinking that they have got a handle on the situatiuon but that might be a false picture. There’s been unconfirmed and unverified rumours that Spain may look to place some restrictions on their financial exchanges, should markets start really getting nervous. One rumour touted was a ban on short positions. We can take for granted that there’s probably normal circuit breakers in place in Spanish markets but a step up to harder restrictions will only fan the markets nerves. In these situations, it doesn’t take much for traders to see more risk than they’re happy with and they start dumping Spanish assets. Obviously that will follow through to other markets.

For us mere retail traders, it’s probably time to prepare for more normal measures like margin hikes on Spanish indices, especially into the weekend. If we hear of any, we’ll bring them to you.