The final election numbers were printed on Saturday and the ruling National Party remains out in front but still short of a majority needed to remain in power.

How does that leave things?

The NZ First Party is in the hot seat regarding being able to provide enough seats to either the National or Labour but it’s all looking very messy, and that’s going to be something that could see early nervous trading in the kiwi at the open. I struggle to get my head around UK politics most of the time so I’ll leave the nuances of this one to Andrew Geddis at RNZ, who has a great review of how things stand now.

Discussions between the parties were touted for today, and they’ll probably drag on into the week. NZDUSD closed around the 0.7090 mark on Friday. 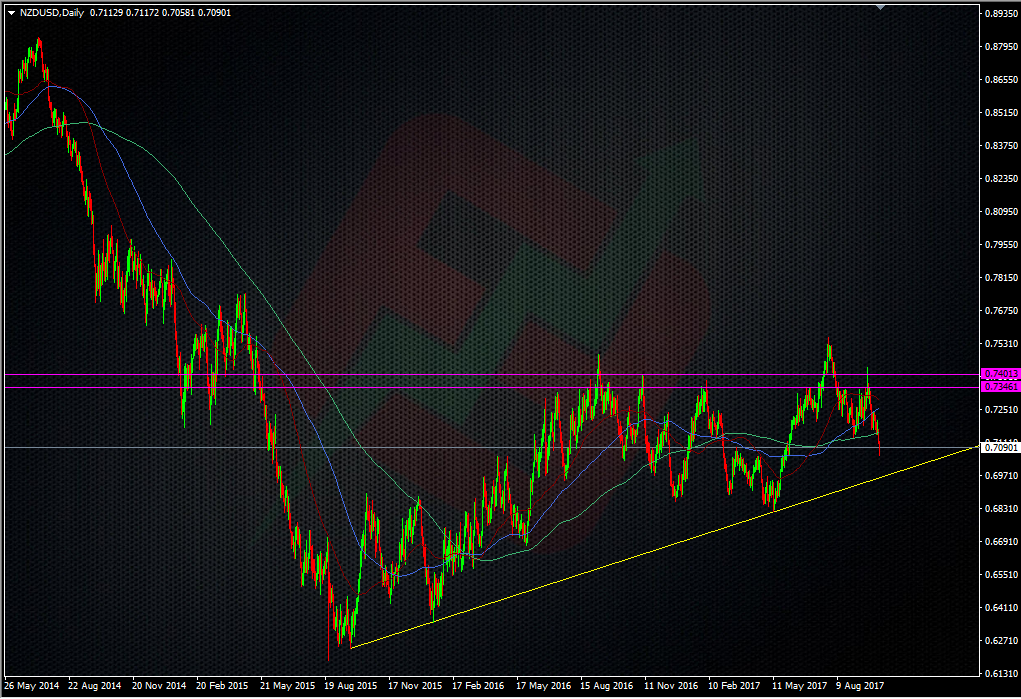