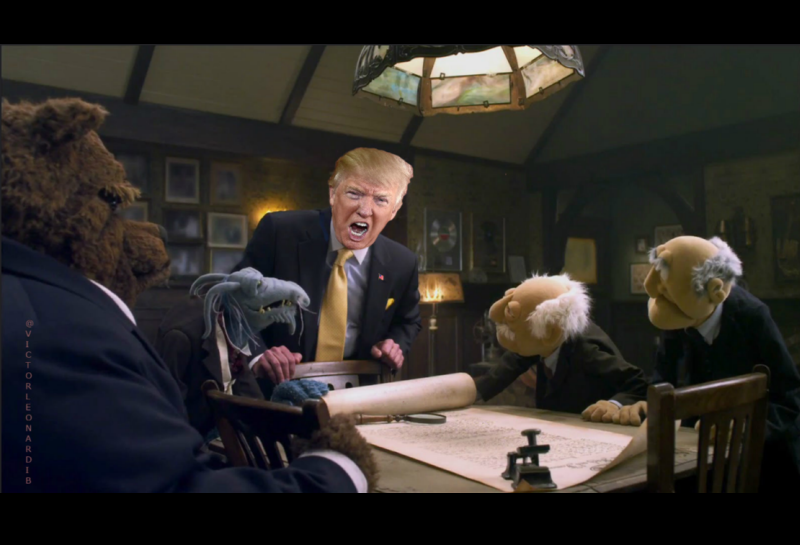 The FOMC is already far away in the rear view mirror, time for the BOE to step up to the plate

The FOMC passed like a mere fart in a wind factory so over we go to the BOE tomorrow. A reminder that our BOE preview is here.

A further reminder for those who aren’t on our twitter feed, apparently the much awaited tax plan is due to come out at 9am US time, which is 13.00 GMT, so it could drop right in the middle of Carney’s inflation report a.k.a monetary policy press conference. That could add some extra spice to what could be a volatile time anyway. Throw in the possibility of the Arch Duke of Trumpness announcing his Fed chair, we’re going to have to be on high alert.

All part of the fun and games. Thanks for coming to ForexFlow.live and I’ll be back tomorrow.