USDCAD ahead of the Financial System review 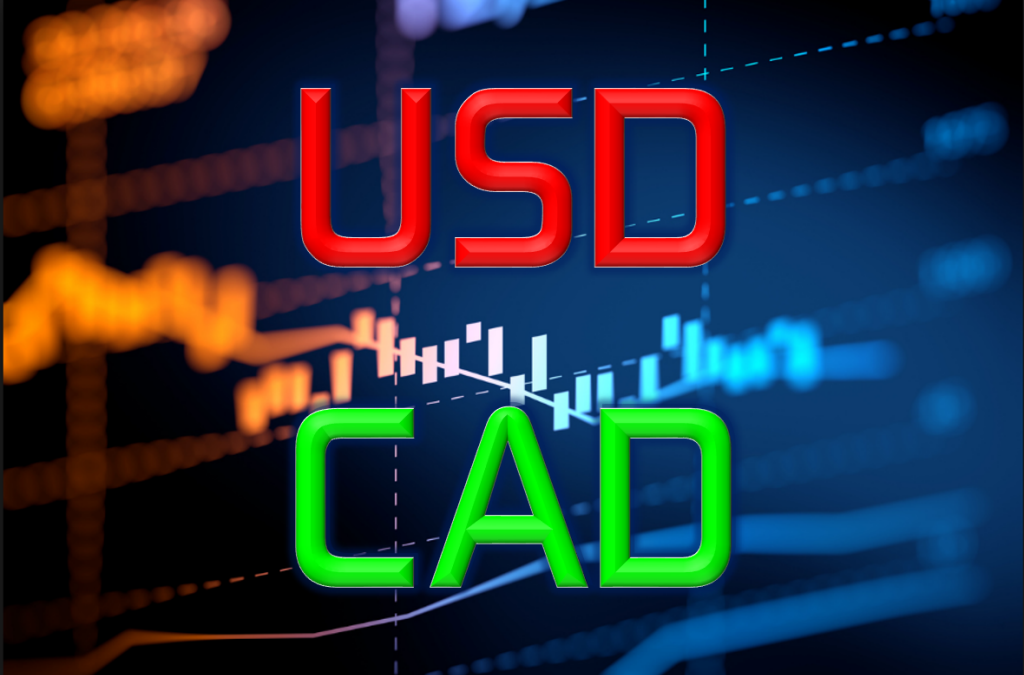 Let’s have a look at USDCAD: BOC surprised markets markets during the summer months with their rate hikes and upbeat economic assessments.
Lately there’s been some questions whether Poloz, Wilkins would scale back their bullishness somewhat, driving USDCAD back to the middle part of this year’s range.
In the mix oil came into play, stabilising at first, then rallying pretty fiercely back to the 59/60 resistance without breaking it Opec , led by Saudi Arabia will have some task on hands to align a global extension as Russia,leader of the Non-Opec pack, has repeatedly said they would hold back their decision till closer to current agreement’s end in March next year.
I reckon it’s all going to be a bit much to take for CAD . We’ve seen the speed at which USDCAD reacted yesterday as oil capped. That’s telling.
As nothing’s done yet, USDCAD respected the top of the slowly receding trend line at 1.2808/10 after bouncing of the support in the 1.2675/80 zone.I expect the bottom of the structure to hold and will be looking to buy dips USDCAD in the 1.2710-1.2680 area with a stop under 1.2660, or on a break of the 1.2810 line for a return to 1.2910 initially and if I’m right saying Opec meetings not to produce anything significant , back to above 1.30.