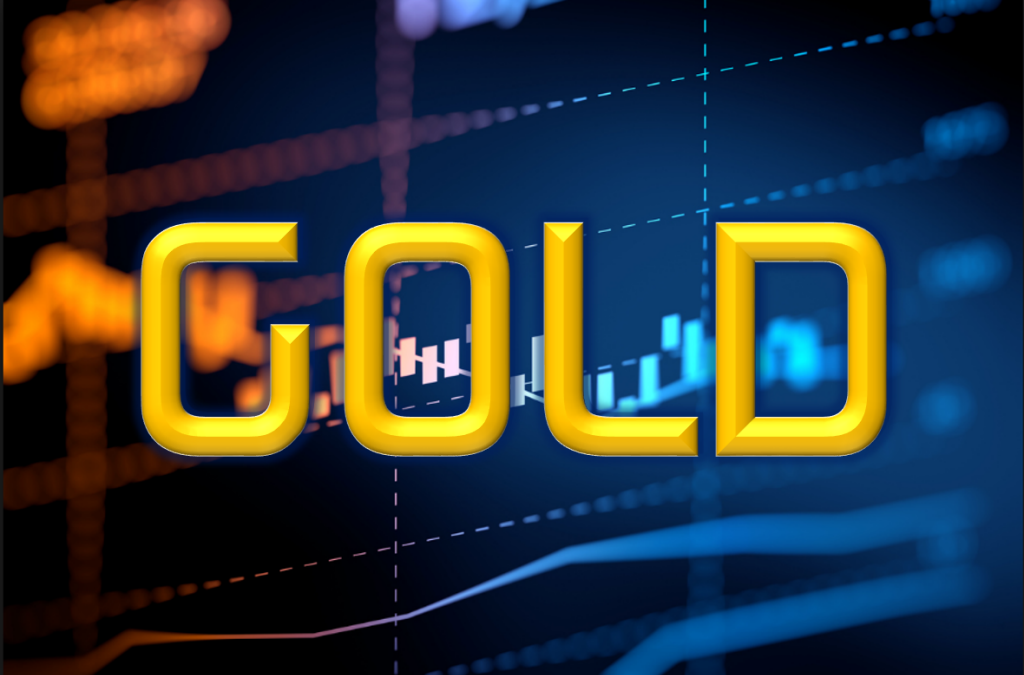 It’s a hot topic these days. Since the major institutionals found their way to BTC, gold has definitely lost some of its shine.
Positioning, less safe haven needs, the next US stimulus round having to wait a bit to see th elight of day , supply differences and last but not least Blackrock’s CIO seeing “BTC as the gold replacement”.
Last week we saw a real strategists’ competition to target BTC as high as possible in 2021. Citi ran away with the (gold?) medal though, calling it as high as 318k!

I’ve been a bull, long in gold since roughly the start of the big rally, but as the room mates know, have gone neutral in the past weeks and just had a little jobbing nibble in it here and there since.
This move, which was a risk I called in our house, especially reading and hearing the institutionals getting deeper involved into BTC, Paypal starting to accept the blockchain ccy and
seeing how safe havens were moving around, is in full swing now and the knife feels a little too hot to catch at the moment.

But in the bigger scheme of things l I’m still looking to get involved again at some point. There’s rotation, capitulation, tech breaks etc as much as one likes but the end game in a Biden+Yellen+Fed package should still be good for the metals, maybe even more so silver but I like a bit of gold trading personally. I may come back on simlver a bit later.

So what am I looking for medium term? Assuming we’re breaking the next support zone in this process, I’ve identified the next major one to be 1690-1725, fibs and congestion zone. I’m keeping it voluntarily a bit wide seen the speed of the animal and considering it’s not a major FX but has to be seen as an emerging market currency type mover.
I’m going to closely monitor that zone for a possible re-entry start. It’ll be slow and gradual and I won’t hesitate to cut it if the Gods are against me and wait.
But those lower levels as I mentioned above in the low 1600s will attract some more proper involvement. It’s far but 10% moves are not rare when a market is on the move.
Patience having I shall but I wanted to share that I haven’t given up on the shiny stuff all in all.
If in turn we find solid support anywhere ahead of the above levels, 1760-45 is also a possible little floor, I may adapt the plan.
Topside it’s pretty simple really. If the knife catchers wear teflon gloves and this thing starts to re-take 1850, I’ll have a close look at affairs, back through 1900-25 and I’d say we’re off to the races for the big one.

I’ll update along the road but wanted to share my thoughts with the wider audience seen the swings we’re going through.

All of course is, has been and will be called live in our house including beautiful chart pictures with sexy lines and colours.