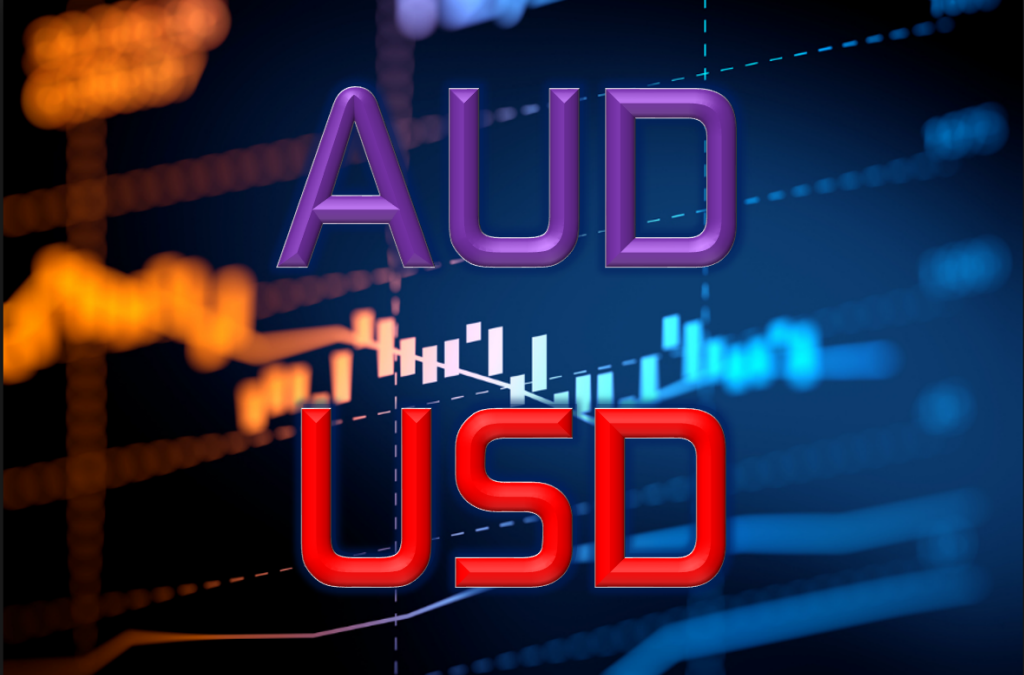 AUDUSD is heading closer to 0.7600 after news that Aussie firm Westfield could be taken over by French firm Unibail-Rodamco for around US$24.7bn (I’ve seen valuations of $15-33bn so far in the press)

Westfield own a large amount of large shopping centres (35) around the UK and US. Unibail own 71 in Europe.

As is usually the case with such deals, the currecny of the seller can usually jump as traders front run any possible cash deals that would be converted. It’s a flaky assumption as no one has any real detail and timings, plus if any large amounts have changed hands already, they will already have been converted. Still, that’s what the market likes to do and who are we to argue. 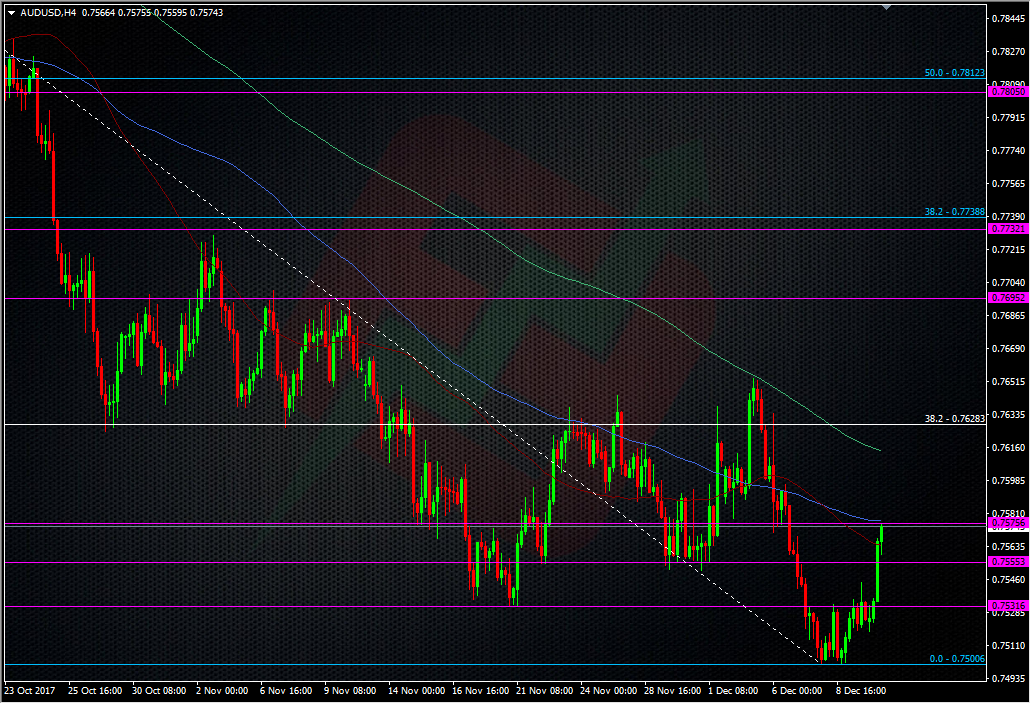