BOJ tonight , what (not) to expect? 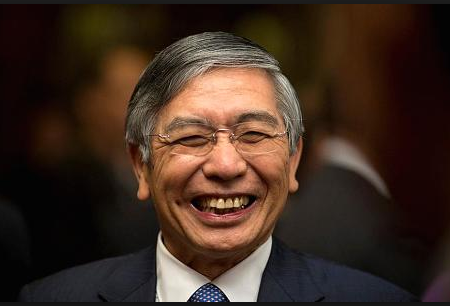 Last major Central bank to wish us out of 2017

The decisions should be for no change again this meeting . Keep the YCC in place, the interest rate at -0.1% ,the longer term interest rats around zero %.Keep the JGB purchases at around 80 Trln JPY, ETF target at 6 Trln  and REIT’s at 90 Bln JPY . The vote should be 8-1 again with Kataoka dissenting to do more on the 15yrs front to keep rates below 0.2%.
Anything outside this will be a surprise, which I reckon we won’t get just as of yet. Maybe no dissenting?
There’s for sure no need to do more,economic data have been good. Growth is picking up,results have been good, the business mood is up. There’s some case to screw back a little on the Bond/ ETF buying but I reckon any significant change in hard monetary policy numbers will wait as Inflation stays to low (but isn’t that the case all around the major economies). The other reason why I reckon we don’t get any change is timing. There’s the fresh Government stimulus plan to be put through and wage talks in Spring. Couple it to the end of Kuroda’s term as BOJ governor, my base case for now is we see no change in the effective monetary policy. Announcement time anywhere from 2.30-45 am gmt , most likely around 3.
The venom will be in the tail imo, that is during Kuroda’s press conference from 6.30 am gmt tomorrow morning. He did hint at BOJ’s reflection on how to screw back on easing back in November, only to try and wiggle his way back out of it in his next interventions. The effect was pretty immediate as that’s what the market is eagerly waiting for like kids for their Xmas gifts, only to slowly be reversed on the denials.
It’d be the first message something’s about to change, in Japanese tradition probably sloooowly. So would it be (unexpected) in the Monetary Policy Statement or (possible) Kuroda’s presser, be ready for a decent move once the market will have dissected any word, syllable, letter change. My base case is he’ll be very cautious not to send JPY spiralling higher, every word will be carefully weighed.
How to trade it? Here’s a few scenarios:

I’m firmly in the first 2 options camp for today .
For 2018 there will be another preview made but I already mentioned the timing about when I expect real changes to occur. 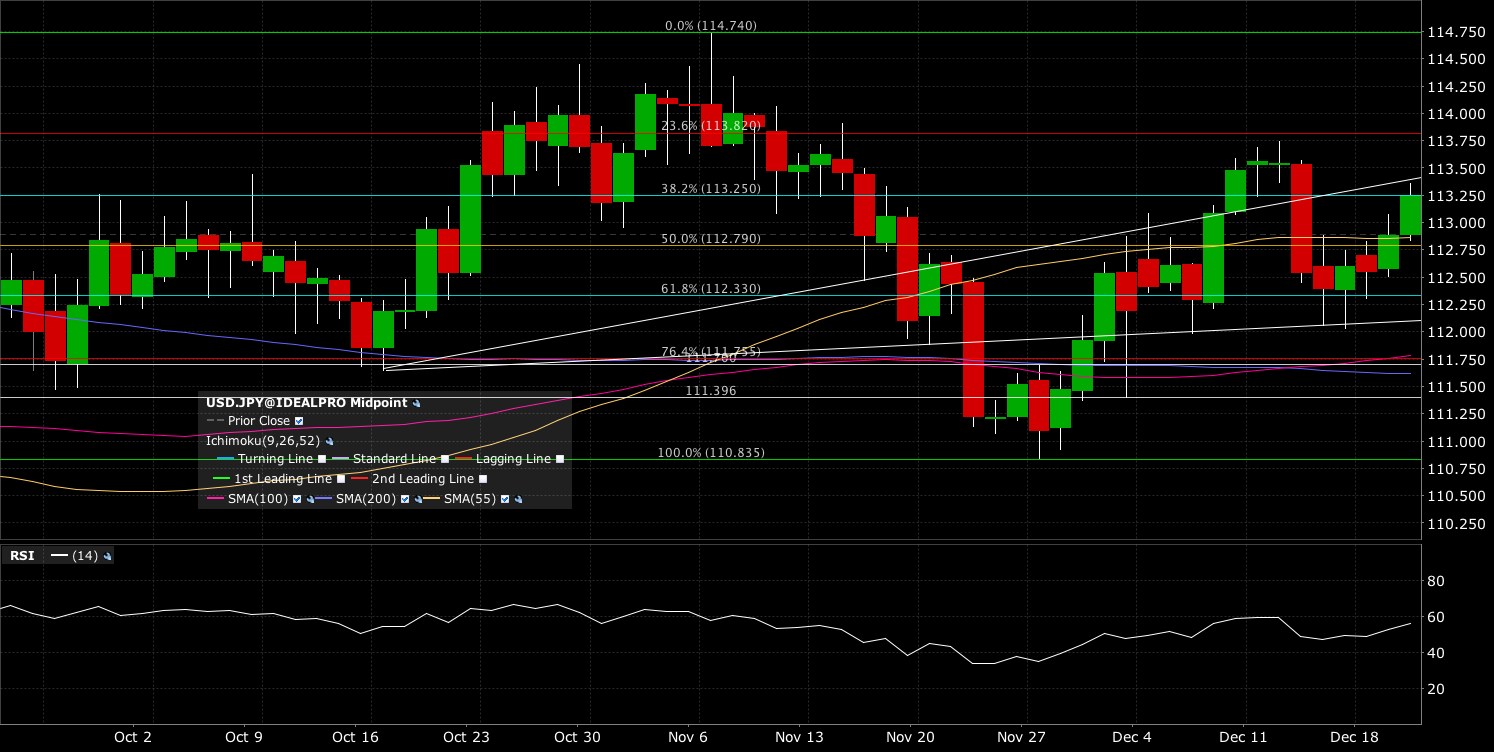 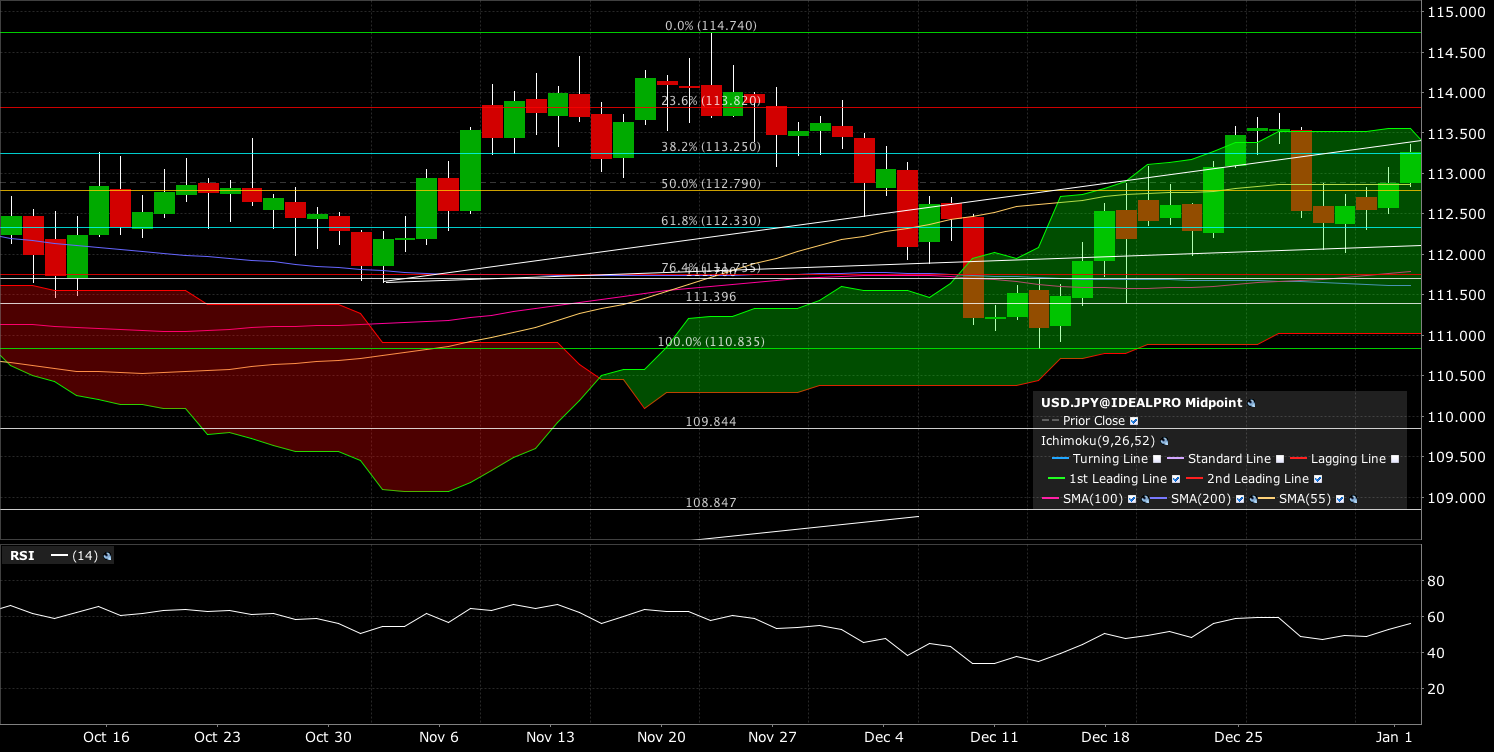