Why is the White House trying to talk up the stock market? 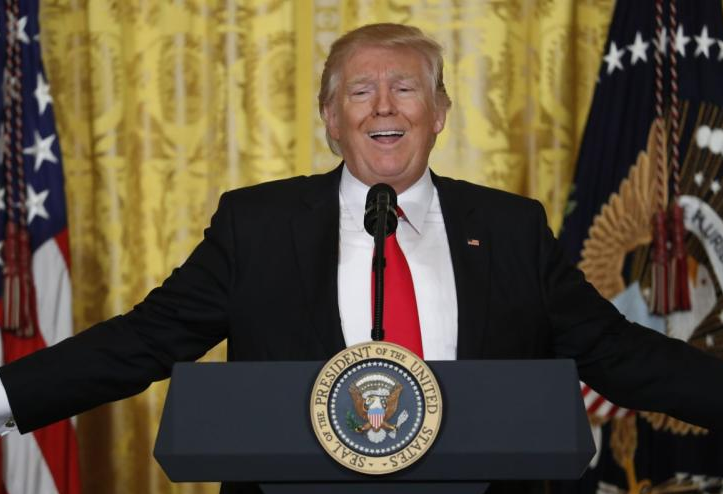 More comments from the White House on stock market moves

We’ve just had the second of two comments from the White House on the moves in stock markets today. A Trump aide has popped up to say;

Trump has regularly Trumpeted from the roof tops that the stock market is into orbital territory because of his policies but it’s a double edged sword because when it does have a blip or a crash, it’s going to hurt, especially when we’ve seen a rally that hasn’t paused for breath for over a year. That’s just unnatural. What’s also unnatural is a country’s leader using the stock market as his own personal gauge of success. That’s just asking for a market spanking.

It’s still far too early to call a top but unless we see a futher dip to bring up something like a 15% drop from the top, we’re still well into bubble territory. Every good rally needs a refresh but the longer one goes wothout one, the harsher it will be when it does.

One thing Trump has got going his way, and that’s the higher stocks go, the more tax investors will be paying on their profits, which will offset some of the losses to the government coffers from lower tax rates. Maybe that’s behind the White House jawboning

For today, US stocks have managaed a spirited fightback from opening losses;

The BTFD’ers are out in force 😉