USDJPY confirms the resistance sitting at 108.00 and sets up for another downside push

We’ve had three failed attempts at 108.00 now and the latest could see another push down to the recent lows

The charts don’t lie. 108.00/50 has been the area we noted likely to show the biggest resistance after last weeks low and we’ve seen that resistance solid well ahead of it at 107.85/90. The attempt yesterday was the third and now the sellers are back in force. 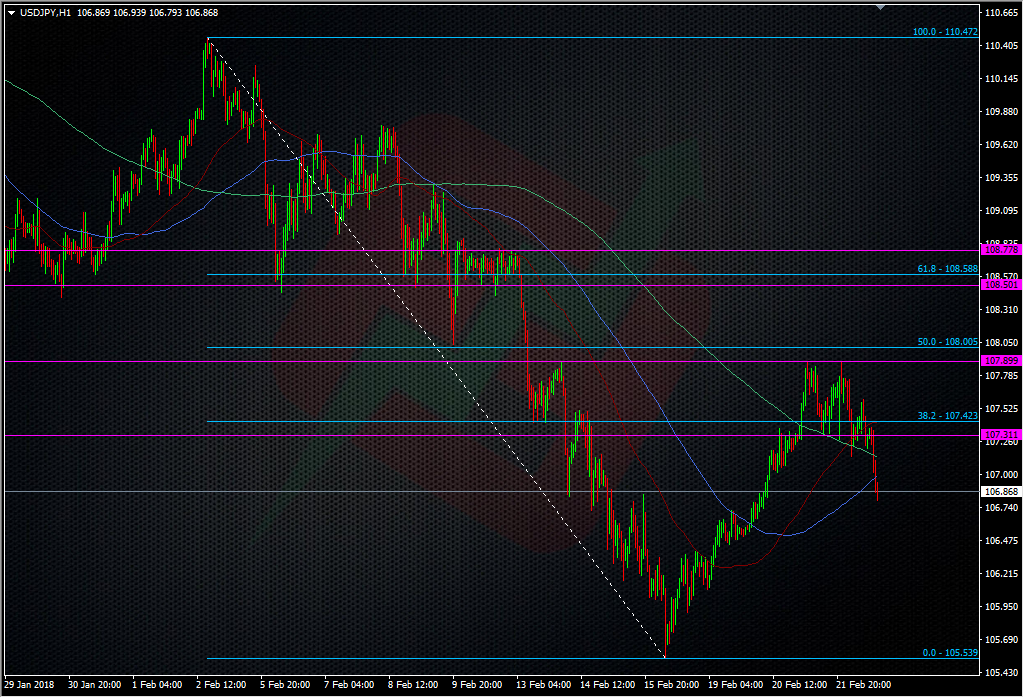