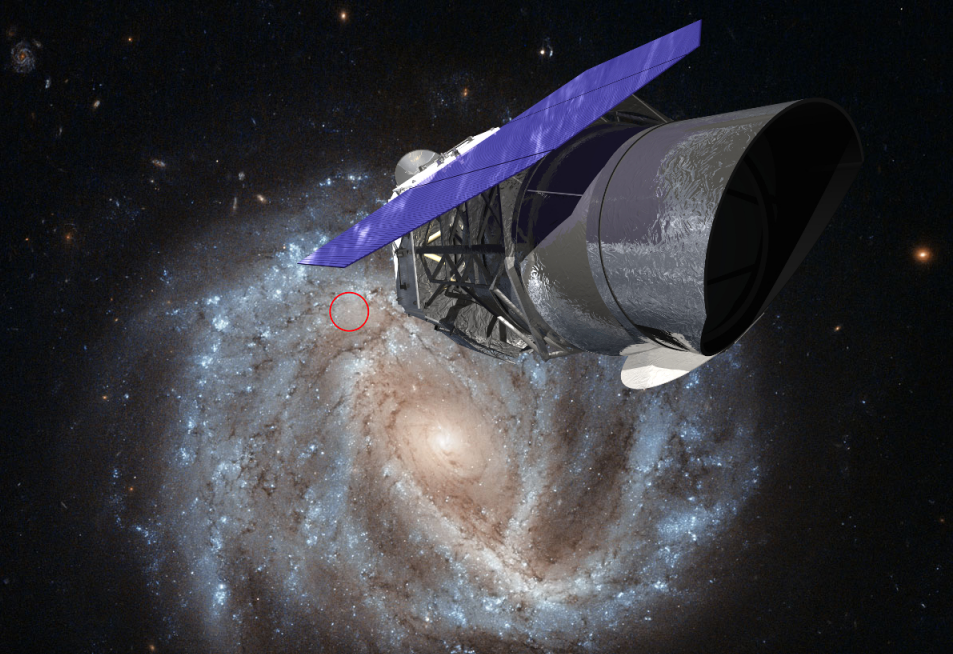 Through the long lens of development

Most of my peers on social media who are into digital currencies are of two distinct bodies of thought. The first group has two components: (1A) is a fairly wide swath of investors (the OWNERS or HODL-ers) who are basically in it to profit, and (1B) those financial services types whose focus is moving toward cryptocurrencies and whose expertise lies mainly on the trading and investing infrastructure upon which we (generally) make our livings.

Then we have the second (2) group, who, in my experience, is made up of a huge and mostly interesting pack of pundits for whom “digital tokenism” is both a political and philosophical touchstone that they have adapted as a modern underlayment upon which to build their (generally) anti-establishment and/or anti-traditional business theories.

There seems to be a wide array of emotions surrounding this topic generally. It ranges from one end, the purely analytical type of finance pro, through the hyper-defensive “crypto vs traditional” (HODL) Owners Club, to the other end, that all-knowing bombastic punditry of otherwise wealthy, well-to-do and would-be-hedge-fund crypto traders. It is to them, that (capital-C) Crypto represents that which they could not do under the aegis of our current institutional and/or regulated fiat-currency-based investment vehicles. That is, create their own working model to replace fiat currency and traditional investment and/or trading/exchange capital.

In my mind, it’s the interaction between these groups that represent the talking points that will eventually make up what is likely to become the basis for both the regulated AND the quasi-black-market (or OTC) marketplace of future mainstream cryptocurrency trading and investing. I believe we need to first make very clear what, exactly, the crypto fanatics (1A and 2) actually want their new blockchain-based product to morph into.

My group from the old-school regulated environment know where we want to take this phenomenon, but we need the best and brightest to build the “blocks” (sorry, ahem …) upon which the road to legitimacy will be paved.

As above, cryptocurrencies must replace Fiat currency, and blockchain tech must replace the old systems of foreign exchange, payments, capital movement, and so forth, to gain legitimacy. To them (and many industry mavens, frankly) this is the revolution fintech has been waiting for since the first financial algorithm drew blood back in the rollicking 90’s.

Interestingly, this second group may or may not also be a part of (1A) but rarely a part of (1B). Those of us familiar with the regulated side of currency trading are on both sides of the Own vs Sell infrastructure argument, often at the same time, whereas those on what I call the “social crypto” ship, those equally relevant influencers, are adamantly and rabidly on the side of Crypto Independence until the bloodless revolution takes over the world’s economic infrastructure.

Today, I read what is going to become the Nub of the entire argument on the regulated side of the coin. I post it here because it is both short, and relevant, from The Bitcoin News:

This is how every industry has gotten their foothold of legitimacy in every door they’ve ever wished to plant their flag in. They send their best and brightest to their responsible legislators, and they schmooze, pay off the “right” people, promise protections to the general public via self-regulation, and promise great improvements to the population’s (and the government’s “coffers”) largesse. This is how THE road was figuratively paved, the one that founded both Wall and LaSalle Streets in the US, the cornerstones of regulated finance for over a century.

Furthermore, this is no less precisely how Crypto will succeed in its lofty goal of taking over the entire spectrum of finance, globally. It’s not enough to impress the powers-that-be with its market cap or technological wizardry. The truly innovative and creative crypto types will need to pay to play, surely, but the entire ecology of fintech-crypto must play the long game: I would suggest by taking care of its own business on the regulated side and making damn sure the retail investing and trading crowds are protected in an increasingly complex digital world.

YO! Creators and Groundbreakers: TRUST will be the key. Not merely the “trust” built into the blockchain infrastructure that makes it so promising. Here is your truth: not a single individual buying the first Crypto ETF, or opening a $5K digital wallet account, or placing Bitcoin in their IRA are going to read Satoshi abstracts or read up on Blockchain Consensus Protocols, or even memorize more than a half-dozen altcoin names and representations.

Deciding which side of this fence you reside on is only a small part of the battle going forward. This development will literally take Hillary’s entire Village to make all this a success. The pot of crypto gold at the end of the Rainbow is filled with a ton of regulation on top of all those billions in market capitalization.

At the View from LaSalle Street, we’re going to keep the metaphors flying: examining this crypto road, how it is to be paved, and exactly who are the builders, inventors, fakers and frauds.