ECB trading preview: Draghi’s playing us off against the calendar 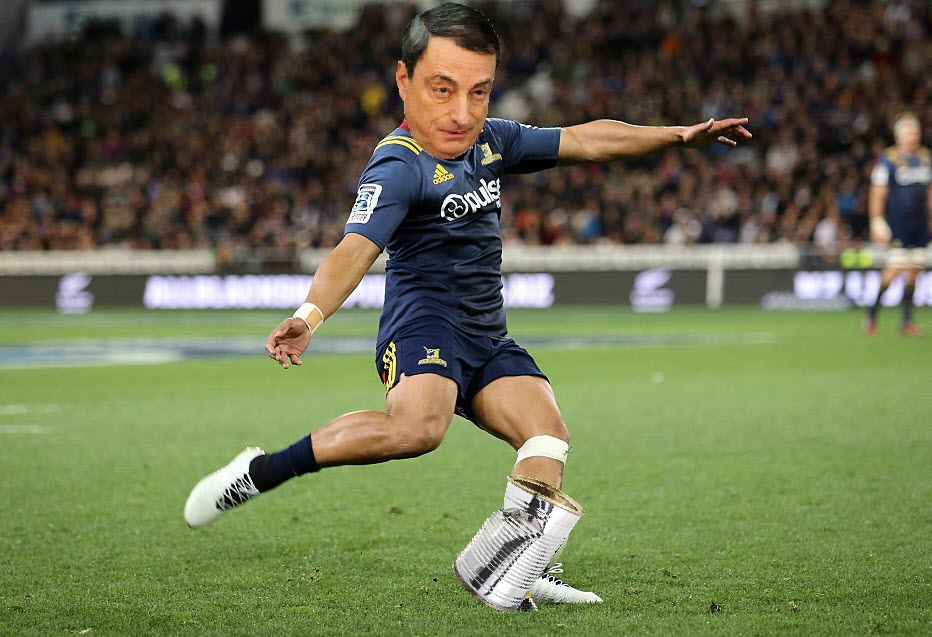 The market is waiting for a language change from the ECB, so is it coming today?

Promise, promises. We’ve been told that the ECB will give us an idea about their next moves “in the early part of this year”. January came and went with nothing, and pretty much all we’ve had since is stories telling us that there’s not much likely to happen at this March meeting. But what’s in a date eh? The early part of a year for me is Q1 and maybe (at a stretch) into early May, and then we start heading into the middle of the year. So if we’re not getting anything this month, that only leaves the April meeting still in “the early part of the year”, and that’s near the end of April on the 26th. As I’m sitting here writing this I can’t believe we’re all trying to analyse the definitions of time to try and work out a trade. So I’m not going to. My bottom line is that we either get something today, or the can gets kicked until April, so sit back listen to the waffle today, and get on with something else.

In all seriousness, I don’t see much price risk for today myself but the market may see things differently. As Kman posted on the Live Blog, if Draghi isn’t forthcoming with any new information, the euro might not take kindly to that. On the flipside, we could get the merest hint of a possible something but with “details to follow at the next meeting”. I’ll give evens on him dropping in the old “staff are working on the technical aspects (of whatever plan)”. We’ve already been tipped off that the economic projections aren’t going to change much.

The only big news that could rock markets is if he talks about inflation not rising as much as expected and how that might put pressure on the expected QE end date. That will sink the euro. If he hints that there’s changes in the pipleine for April, and QE is still on course to end in Sep. That will gives the bulls some ammo to take it up.

Anything in between all that and it’s going to be snoresville.

Looking at the charts, there’s really only a few levels I’d be interested to trade. 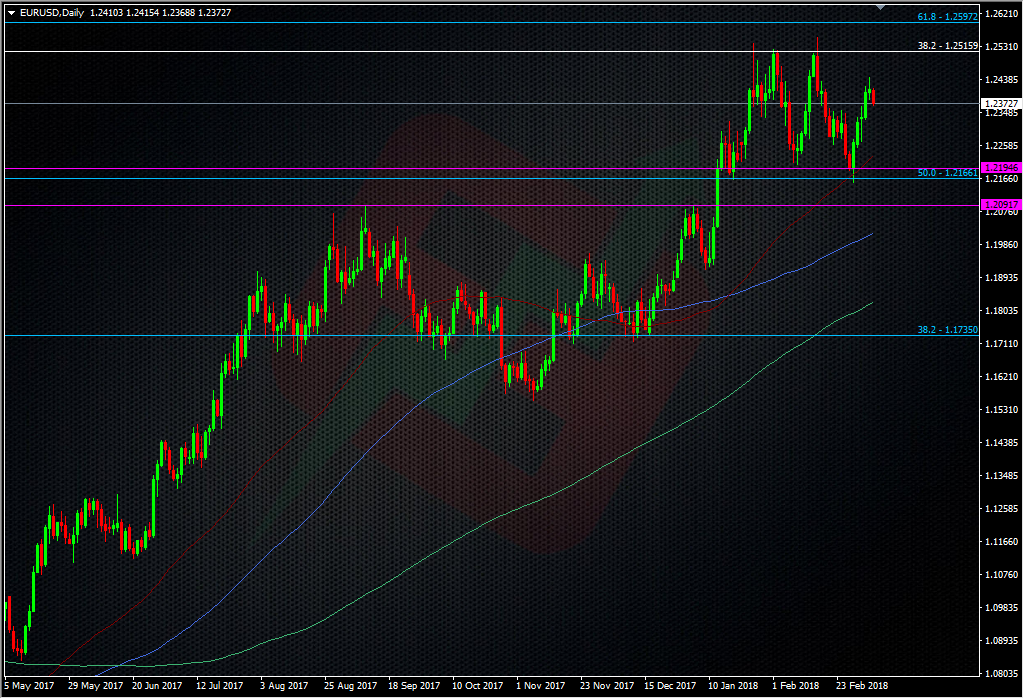 Anything other trades will be trades on the fly, depending on the moves and news. I hope we get something to get our teeth into but I’m very much leaning towards a piecemeal meeting and can kick.

Good luck to you if you’re trading it. Keep safe.