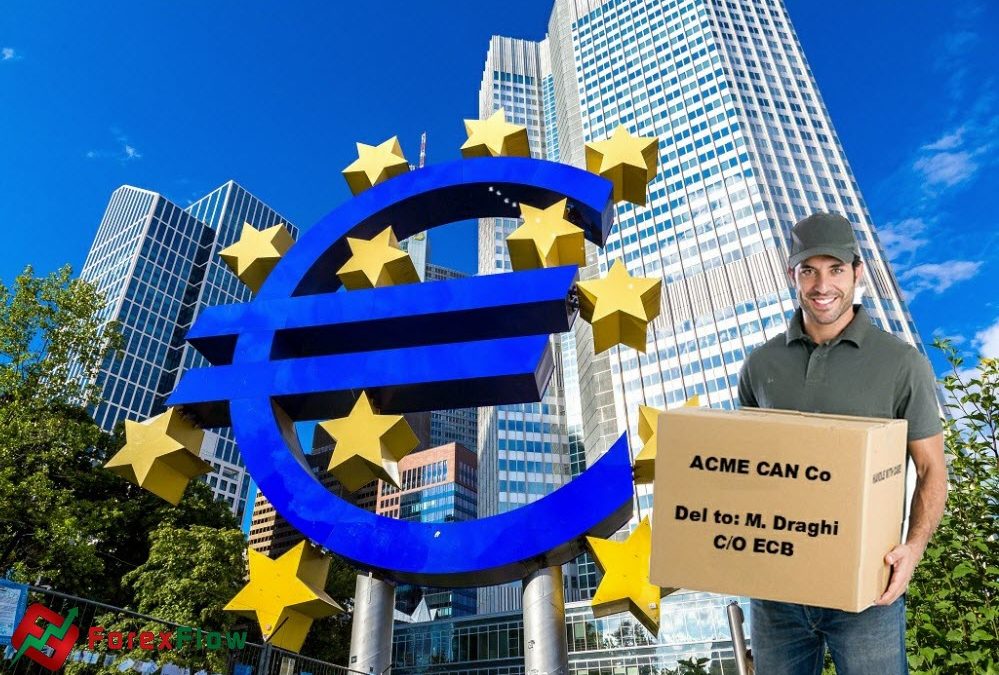 This preview shouldn’t be too long but I say that sometimes and then I waffle on and on. See, I’m doing it already.

Once again we face an ECB meeting with very little expectation, which usually means we may see some choppy price action but maybe not a big move. Last month we had a bit of a flip-flop between 1.2445 and 1.2370 before other events took over to see the euro fall lower.

Expectations have been dialed down even further for today for because we’ve had some recent “sources” stories priming June and July as the meetings where the ECB next gives us an idea on how and when they’ll end QE. June makes the most sense given that is when we’ll get the next staff projections, which the ECB love to use for their decisions.

Really, the only way I see us getting a move of any note is if Draghi tips the nod to either June or July as the time we’ll get new information, or if there’s still some traders holding out to get something today. Even not mentioning anything about June or July may result in some EUR negativity. What we’re really trading here is expectation of some expectations. We know Draghi likes to buy time, and we know that the recent run of soft data won’t have him sounding hawkish but once again, he’s between that rock and hard place. He can’t acknowledge the softer data too much or he risks sending the euro crashing. Yes, he’d be happy for a lower euro but he won’t want any volatile moves. If he’s too dovish he risks undoing all the good work he’s done in managing expectations. He also risks getting egg on his face by previously proclaiming how the economy has performed better than expected. Thus why, he’s likely to play it straight down the line with the old; “QE will run until Sep 2018 or beyond if necessary” and “We stand ready to adjust the pace of purchases if needed” lines. If he goes a bit further in the rhetoric for action if the data falls further, look out below.

One thing we should also be on guard for is a question from the press regarding Ewald Nowotny’s recent comments on rate moves. The interview brought the ECB press office out with a statement saying that the views of Nowotny were not that of the whole governing council. Draghi didn’t pass comment at an appearance shortly after but if the subject comes up again today, the market will watch his answer carefully. Even so, the likelihood is that he just brushes it off in the same manner as the ECB statement.

So what’s the trade today?

There’s so much going on with the dollar that the Euro is just being taken along for a ride. Sitting under 1.22 is a worry for bulls but we do have some strong looking support down at 1.2100/1.2090. 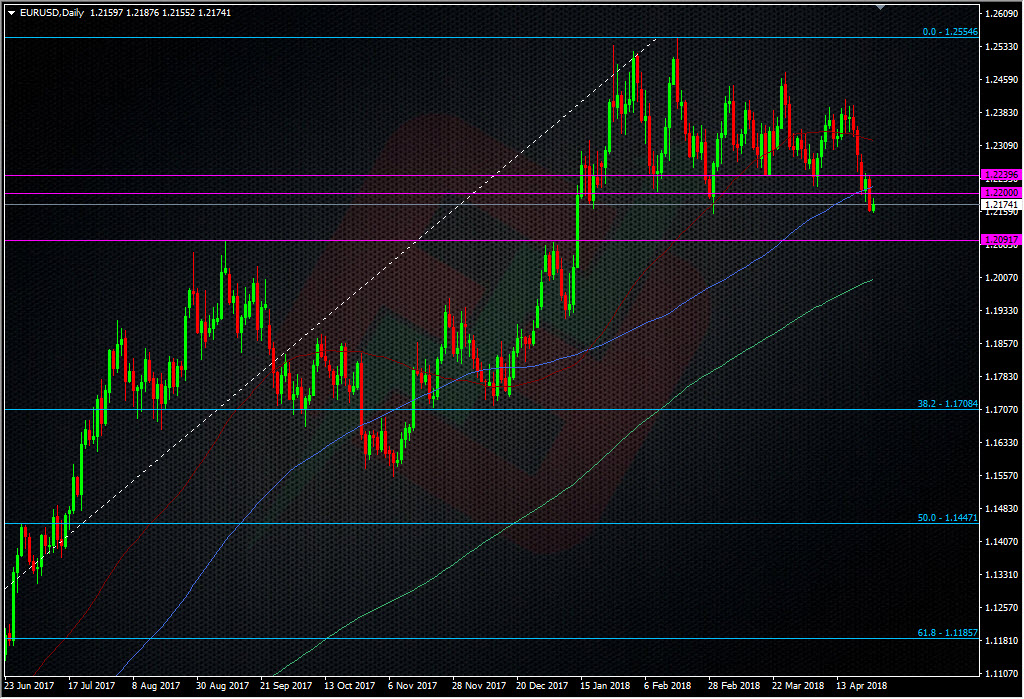 1.2235/40 is turning into quite a solid resistance point so factor that in too, if were not getting much in the way of news. Also, don’t forget the whopper expiry at 1.22. Draghi usually takes around an hour in his presser (so ends anytime around 13.30 GMT) which will put us right into the option expiry window for 14.00 GMT. I’m thinking that we’ll see some option action in the spot price if we’re within 50 pips of 1.22 in that run up. That might be a trade to get into when he looks to be finishing, or after the expiry if the options players kick the price out of sync with the trend at the time.

I’ve had my eye on the 1.21 area to grab a long both on a short-term basis and a possible add to my core position, so it’s one area I’ll be looking at closely. I may also have a little play on the option factor, depending on how things are looking. This will be pretty much a punt so I won’t be going big nor risking too much but I’ll be playing that one by ear.

There’s lots to consider with this one and the real price risk is getting something unexpected from Draghi. That might be low risk, but it’s there nonetheless. Let us know what you think we’ll get from Draghi and the trades you’re looking at in the comments below.