Trading preview: Is there an outside chance of a Fed hike at tonight’s FOMC? 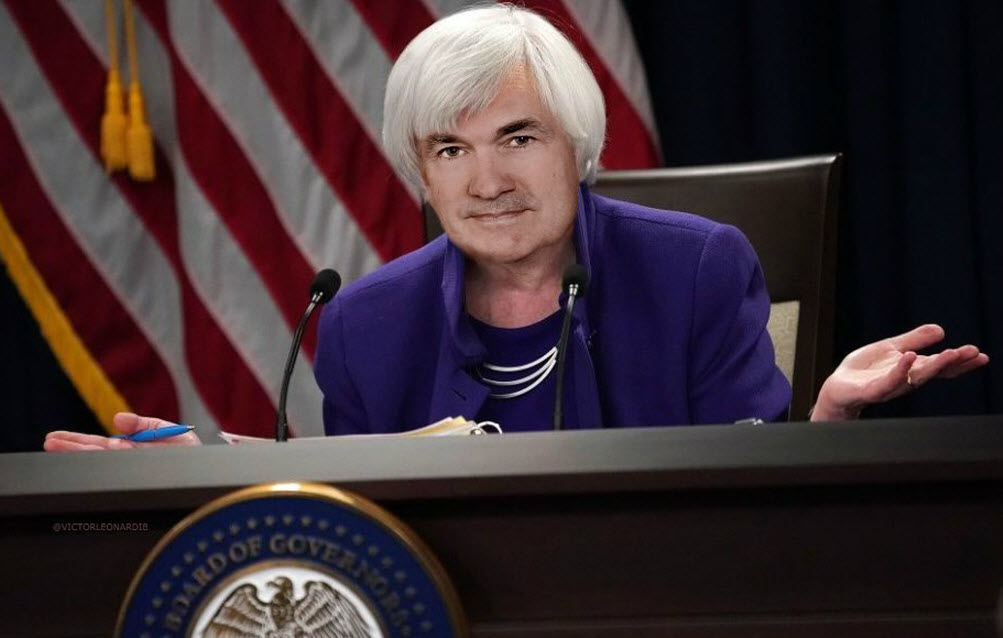 I’m lacking a bit of interest in today’s markets, much like the markets are themselves today. Seeing USDJPY and EURUSD stuck in a 20-pip range for hours is testament to that. I had a busy trading day yesterday, doing more trades than I would normally, so perhaps there’s a bit of a trading hangover there. Idle minds can wander and mine has over what the Fed might do tonight.

Depending on what you look at, the probability models suggest a 5.7% (CME Fed watch) or 34.2% (Bloomberg) chance of seeing a hike today but I’m just wondering if there’s a case for the Fed to sneak one in?

So, here’s some of my musings on why a hike might happen today;

All this is just might just be my mind wandering down Crazy St but it does serve a real purpose for my trading. My sensible head says “No hike today” but that little voice on my shoulder is saying “That’s fine but maybe just protect your trades in case it does happen”. And that’s the big point. None of the above might happen and we get a boring, uneventful FOMC but the risk to my account lies in if they do act, and that’s what I have to act on, be it adjusting or adding stops to protect myself for that ‘just in case’ moment. If nothing happens, fine, I re-adjust things back after and it’s business as usual.

We’re often fond of saying “never say never” when it comes to trading because even the most expected of expectations can be thrown onto the scrap heap. Take last year’s surprise BOC hike, that virtually everyone in our live trading room had planned for and made money on. It was planning for the unexpected that paid off.

The lesson here is feel free to call me crazy, to laugh off my idle thoughts if necessary but take a moment or two to check your trades and ask whether they can be damaged if the Fed do do something unexpected (and that can be either hawkish or dovish). If you find you might be at risk, plan how you can lower or protect against that risk, even if it’s just to ride out this event.

That concludes your crackpot analysis for today ?