The USD strength and EM rout – Why now and what should we watch for? 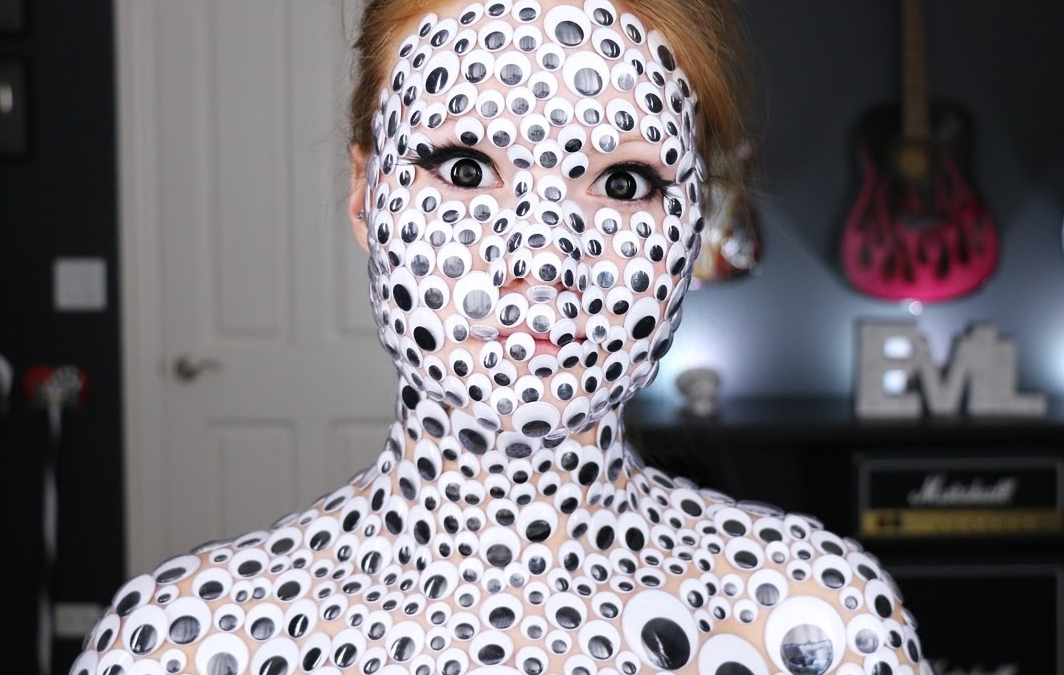 This is what markets were worried about nearly 5 year ago

When the Fed came to start thinking about tapering QE, the market had a big wobble. The fear back then was that the Fed tightening would create spill overs that would reverberate around the world and could be particularly damaging to EM’s. All of a sudden, we’re seeing that happen now. When you have central banks raising rates 700pips at a clip over a few days, that’s a sign of panic. The Fed were worried about this and were on watch for any signs of theses spill overs way back then, and their management of QE and rate hikes has helped to stop these big moves. So why are we seeing them now and why is the dollar flying now?

Perhaps it’s finally some real belief in the US and its economy. That’s also easier to believe now that the UK and Europe are seeing softness. The US may not be booming but it doesn’t need to. It just needs to be solid and steady, which is how I’ve been describing the US fundamentals for the last few years. The US may not be frying but it’s simmering like a slow cooking stew, and that’s security for investors.
These types of flows that we’re seeing can be huge. They can change the whole landscape for central banks and economies around the globe. It’s not the Fed’s doing, it’s the natural order of things but the Fed will feel some responsibility for it. They’ll look after the US first and foremost, and above all else but if this does continue, it’s likely to start factoring in to Fed thinking and that could be reflected in future language, if only as passing remarks in the first instance. That might be enough to give the market another pause for thought, like we saw with the FOMC.

If, and it’s still a big ‘IF’, this is the real start of a big dollar move, we’re only at the beginning and that could mean we in for some volatile times. Central banks around developing markets are going to looking at markets closely and thinking about making some tough decisions. What we’re seeing in Argentina may eventually just be the tip of the iceberg. As ever, we’ll have to watch how things develop but we know the clues to look for now.

To trade it, keep one eye on EM currencies, one eye on their central bank moves and one eye on the buck and the Fed’s language (Extra eyes are available in the ForexFlow online store 😉 ). In this early instance the market may be seeing it as a risk-off scenario (hence why we’re seeing moves into the yen) but that might be the wrong line to take.

For me, I’m coming further around to the idea that we’re done with the USD bearishness of the last couple of years and I’m going to stick with dip buying USD at choice levels. We could well have our next big trend to jump on. For my long-held EURUSD longs, I’m thinking that this might be the end of the road soon, if not already. I’ve decided to get out if 1.1900 breaks and will have a stop under an old S&R area around 1.1880. I’m certainly not going to complain if it does end 😉 If you followed musing during that time and others, you’ll know that looking for early signs of the big long-term trends is what I enjoy doing most, and I’m getting that tingling feeling for the USD dollar. Watch this space!