Will the UK see another economic boost from the Royal wedding? 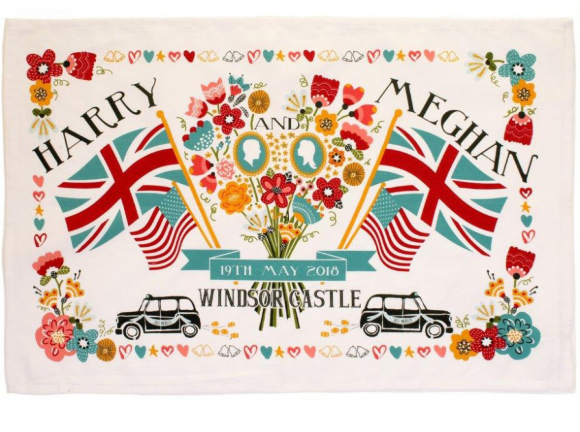 UK retail sales got a right Royal boosting after William and Kate got married, so will the same happen after Harry and Meghan tie the knot?

Si and I have been discussing the Royal wedding that’s happening this coming weekend, and the possible economic effects.

The last Royal wedding was between William and Kate back in April 2011. I’ve done a bit of digging and there were mixed effects from the wedding.

It wasn’t all good news though as both service and industrial sectors fell m/m.

Labour also saw some action, though the biggest costs were to the police service due to additional security measures. That cost the tax payer some £6.3m, with £3m of that going on overtime costs. The drop in services output though suggests that wedding watchers stayed at home rather then ventured out.

Tourism is expected to be boosted and the overall economic effects are expected to match that of William & Kate’s wedding.

There are some differences though. Will and Kate’s wedding was in central London and will be by far the bigger ceremony of the two. Harry & Meghan will be getting married in Windsor, which is a much smaller town, and they’re not getting a special bank holiday, as that’s usually reserved for those in direct line to the throne. However, the UK is having a decent run of good weather and early indications are that it should stretch into the weekend. What this wedding weekend does have extra from the prior one is that it’s also FA Cup weekend (Big UK football game). Predominantly, that will mean household arguments over the remote control but that could also mean retails and services get a boost as husbands lose the argument and are forced to go watch the football in the pub. However, the timings between the mid-morning wedding and afternoon footy are such that some compromise might be made and a long day celebrating/watching both are had at home.

Of course, back in 2011 the UK was facing the impending banking crisis the same as everywhere else, so there were different circumstances all round. Growth was a bit better though. Q1 2011 GDP was some 0.5% q/q but the first revision following the wedding had zero mention of any wedding effects. None were seen the following quarter when GDP came in at 0.2%

For this wedding, we’ll be waiting until June before we see any effects, so it’s one to note in the diary. I suspect retails will get a boost from both events, especially if the weather holds but it might not be as big as the last wedding due to missing the bank holiday. Services may not look any better due to the localisation of the wedding in a smaller town than London but might be offset by the footy factor. If I had to pick a side this early, I’d say that the retails number would probably come in softer than expected but as I don’t know what’s expected, I’ll have to make that call nearer the time. Still, it’s a future trade to plan for.

Tell us what you’ll be doing this weekend.