When central banks fight back! 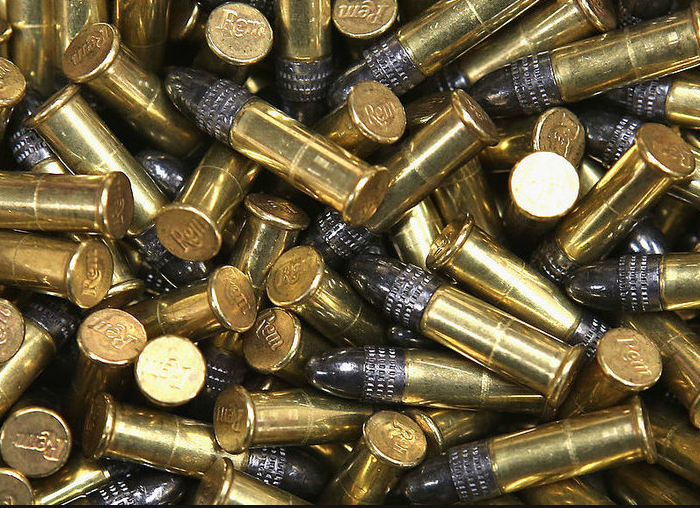 Turkey’s CB is starting to talk tough, while the Argentine CB has been throwing their reserves at it.

Remember though, these bods are on the wrong side of the trade in that they can’t print their way out of trouble as they are being forced to buy their own currencies. It all comes down to reserves and if the Soros’s of the world smell an opportunity, we could have another bloodbath. 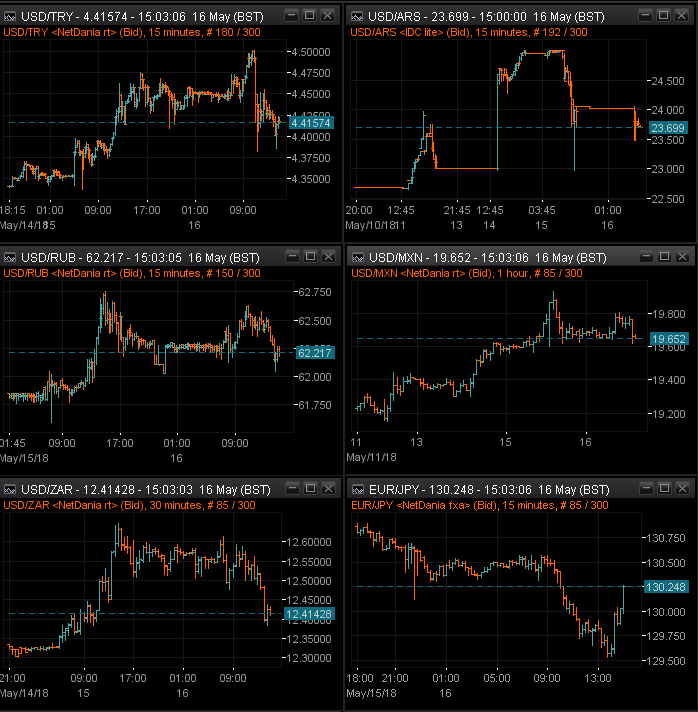 The moves we’re seeing now in EM FX is helping settle down risk trades. Whether this is just a pause is uncertain but flows like these tend to come in waves rather than quick spurts so we may not be at an end just yet.

While it’s happening, pick your levels and be ready to adjust if you’re wrong.

Update 22.52: Late update but I’ve been catching up on some news and it seems that the list of central banks intervening is growing;

All on top of what I mentioned earlier. Collectively they might have stopped the rot but whether that’s the end of the matter is another question altogether.