USDCAD trading preview: Canada data could be big for the BOC trade 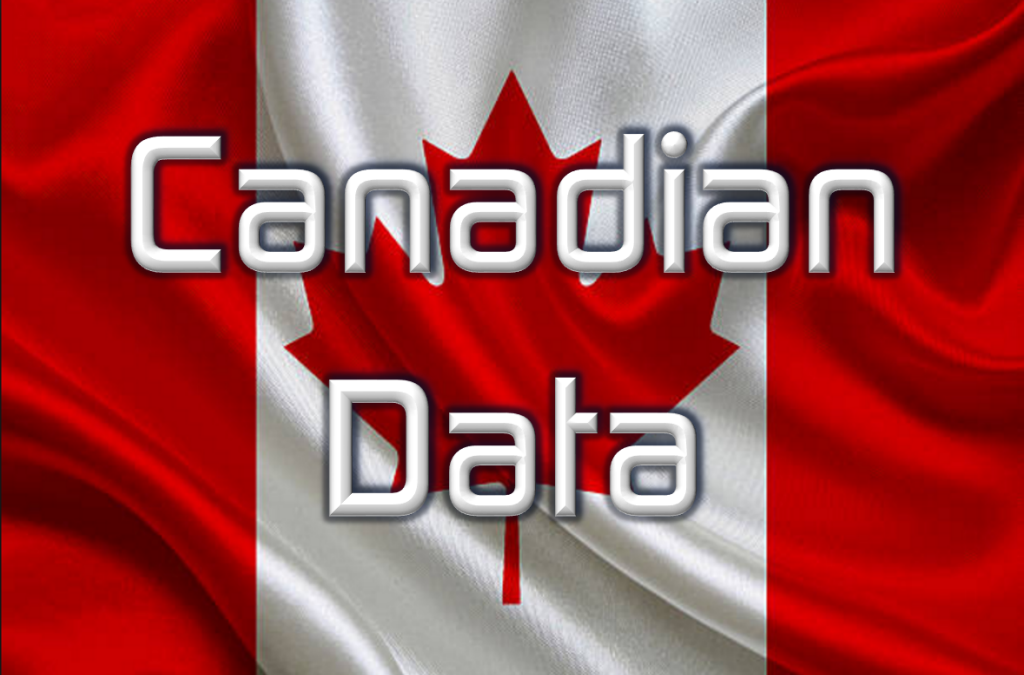 Trading central banks is all about the “expectation”. The market’s expectations are reflected in the price moves and trends, and the BOC trade has been one of the more volatile trades recently. We’ve often seen 100-200 pip moves on data that changes the expectations but why is that?

Foremost it’s the level of expectations that count. When we have Fed hike expectations running at 80/90%+, that’s a very heavy lean and it takes some doing to shift it. It’s the old balancing boat analogy, where most people are on one side and so it would need a lot of people running to the otherside to even it up. When the US gets bad news, we see some folks running to the other side but the majority stay where they are, and so the price moves aren’t as big.

In the case of Canada and the BOC, things have always been a bit more balanced so we get bigger moves when the crowd runs with the data. Good data and evryone runs to the hawkish side of the boat, bad, and they go the other way, then many usally come back to the middle. Poloz is often quite guarded about rate expectations and tends to run lean with the data also.

This “balance” is reflected in the current BOC expecations. Both Bloomberg and Reuters run OIS metrics and they show expectations are pretty balanced but with a slight listing to the neutral/dovish side.

So what does this all mean for trading?

It means that we should expect another round of big moves in the CAD if we see some big variations in the data, because many people are still standing in the middle of the boat and the data could make them run either way.

So for inflation, little exptectation for any changes, so the big price moves will come if we do see a decent variation. Retails can be volatile so go with CPI first and retails second.

USDCAD is behaving well with the tech on the boundaries of recent ranges, so that’s what I’m going to be looking to trade. We’ve got good looking support down to the low 1.27’s and just under, and good resistance up into 1.29 and 1.30. 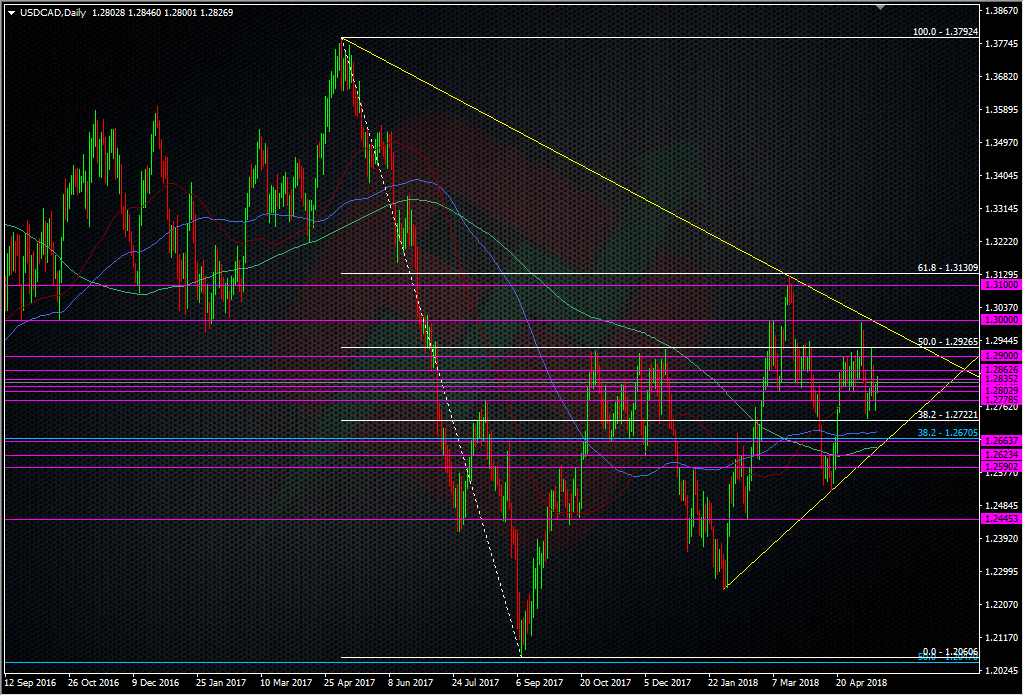 Given we’re at 1.2825 at the time of this post, those edges look just far enough away that they could contain any wild price moves. That could give us a possible pullback trading opportunity. The other trade I’m looking at is buy and sell stop orders maybe 30/40 pips either side of the price seconds into the data. It’s a trade some of us at ForexFlow have gone with over CAD data before, purely because of the volatility involved. It’s a risky play and I’m open to getting chopped out, which is why I only put orders in as close to the data as I can get them, but the risk reward is pretty high which makes up for it.

As it’s the only data, it’s going to get extra attention because there’s nothing else to trade…oh no wait…we have Belgian consumer confidence out after that 😉 But seriously, there’s likely to be a lot of traders seeing this as the biggest opportunity of the day and to end the week with so that might bring some extra vol.

Either way, I wish you well if you’re looking to trade it and good luck.