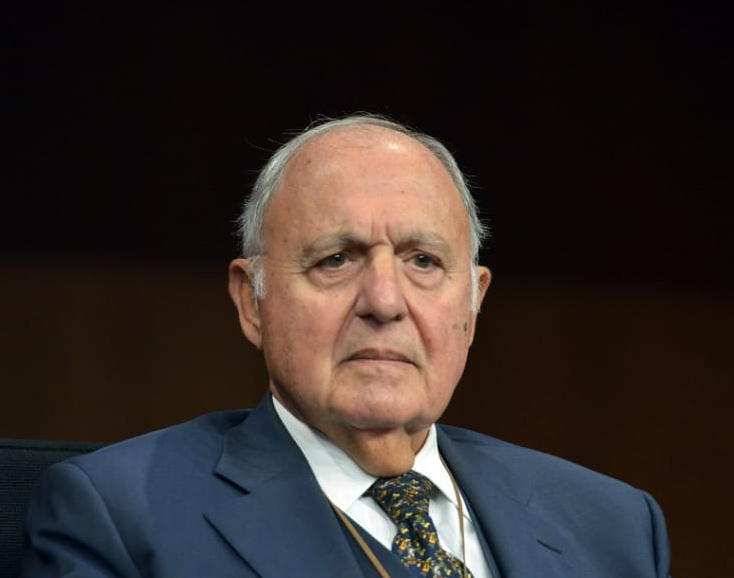 Here’s why the market has gone whacko over Italy’s Paolo Savona, and why we should be prepared for a reversal in the Euro

It’s looking increasingly likely that all the market fuss over proposed finance minister Savona has come from a complete witch hunt from the Italian press, and is forcing a rethink by the two coalition party leaders.

I’ll try and put this as simply as possible but it’s one hell of a spider’s web to untangle;

So, it seems that the market is jumping all over the fact that this “Plan B” is being pushed forward by the Italian press as the will of Savona if he becomes finance minister, even when he’s painted a completely different picture since then, and agreed with the coalition agreement that Italy will look to address needed changes as part of Italy’s membership and not look to leave. Now, there’s a big case to say a leopard doesn’t change his spots, and so the market worries might be well justified but the bigger play looks to be a push from the establishment not to have Savona as finance minister at all, and now both Di Maio and Salvini are back tracking somewhat on what Savona’s views might actually be deep down, and also the impeachment threat to the president.

Where does this leave us all?

There’s a strong possibility that if Di Maio and Salvini feel pressured enough, it could result in them pulling Savona’s name from the fin min job and replacing him with someone else. That would also mean that a new election is not necessary as the president may find the new fin min candidate acceptable and can move on with forming the government. Such a move would be very EUR positive on two fronts. 1. Because of removing the negative market risk of Savona, and 2. Wiping the need for Italy to go to the polls again. In such a circumstance the market could go very quickly from expecting new elections to Italy actually having a government in place. It also might explain why Cottarelli was sent away without a deal if Mattarella is giving the two leaders a chance to dump Savona and get back to trying to form a government.

This is something to watch out for over the hours and trading sessions ahead. It might all come to nothing but piecing together all the things happening today, and getting some additional background details on the subject means we potentially have a possibly very positive EUR outcome to watch for.

Remember though, this is politics and nothing is agreed or ruled out until everything is officially agreed and ruled out.

Once again, a huge thanks to our man on the spot, 5 Magics, who has been instrumental in helping us piece all this together.