At which point does a trade war become bad for the US and the dollar? 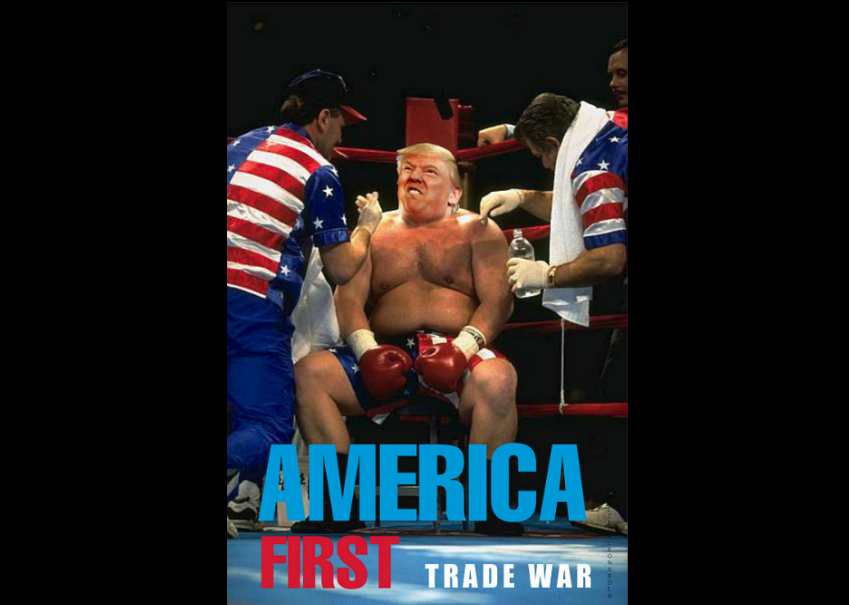 The risk-on, risk-off theme is working now but can that all change?

Something has been bugging me about all this trade war stuff. The reality is that it’s the US vs Everyone yet market moves are following the standard risk-on/off protocol. At which point will trade war talks (or actions) become implicitly USD negative because of the very fact that it is the US against the world? China isn’t arguing with the EU, the UK isn’t arguing with Japan. What happens to the buck if the rest of the world turns round and says they don’t need the US? What if other countries start renegotiating trade deals to mitigate potential losses from business to and from the US? What if foreign US bond holders start ditching positions in retaliation to tariffs or because investors see the possibility of the US economy taking a big hit?

There’s lots of permutations still in play, and the hope would be that we’re still just at the feather ruffling stage, and that agreements will get done but the market doesn’t have infinite patience in such matters usually.

Is all this a possibility or am I barking up the wrong tree?