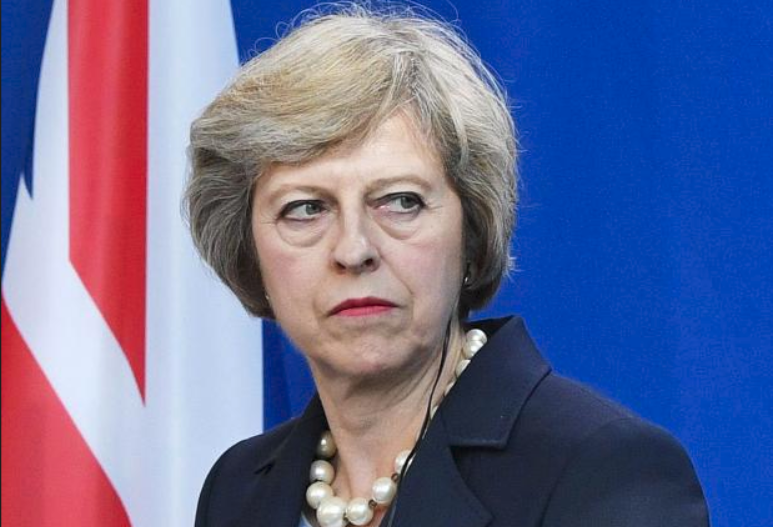 Theresa May shackles her ministers

It’s a big day for Brexit in the UK as Theresa May takes her ministers off to Chequers for a big cabinet meeting. The main item on the event list is the Brexit white paper, which is supposed to be setting out the blue print (another one) for customs and trade. We’ve had tons of speculation about what’s in it, and have had comments from some European parties that May’s plan is “very ambitious” and also “unworkable”. This meeting will be where May tries to sell it to her own party and she has to appease both leavers and remainers. No easy tasks at the best of times.

The main problem we have is that May has ordered that all ministers will have to surrender their phones and other smart devices when they arrive, and they will not be allowed to have them back until 11 pm (BST).

That’s an attempt to limit leaks from the meeting.

That means we may be bereft of Brexit comments from the meeting but it also means that any big news will come out when markets are closed, meaning we face the prospect of potential gap moves at the new week’s open. That’s something GBP traders will need to factor in nearer today’s close and decide how much risk they want to carry into the weekend.

I’ve no doubt we may still get comments from ministers before they turn up to the meeting, so expect the unexpected and the possibility of some market moving comments but after that, we could be in the dark.

There seems to have also been a rush of minister meetings with the PM yesterday, which look to be last minute horse trading on various parts of May’s Brexit plan.

As has been the case with Brexit since the start of it, we’re always one comment away from a big market move in any direction and traders need to make sure they factor that in to their trading.