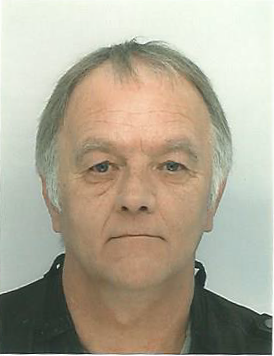 Unfortunately, we have been told that Si has passed away. Our deepest sympathies go out to Si’s family at this sad time.

Si had been around from even before my Forexlive days and over the years became one of the ‘regulars’ commenting both there, and now at ForexFlow. He was a very knowledgeable trader and knew fundamentals and politics inside and out, particularly on the UK. One of his major trading strengths was going with momentum, something I often watched with awe as he bought yet another break high or sold another break low. He wore his trades and heart on his sleeve and would often joke how we were all after his stop money if we were the other way to his trades.

Such was Si’s enthusiasm for trading, and being part of the community, that it was a ‘no brainer’ and pleasure to have him writing on the site. Among others, his Brexit posts were clarity for us all. His support for me and this project was immeasurable, as was his support and advice for any trader who asked a question or needed help, both on site and in our live trading room. He was ‘down with the kids’, (and acted like one more often than not) but with that unique British humour. He was someone we learnt from, and who was still eager to learn, even at his age (speculation was rife on that number).

Si wasn’t born into trading, he came from the construction industry originally (even more knowledge gained from him ahead of any construction data) and made his way through trading stocks through to FX. You can read Si’s full bio here. You can see all of Si’s posts here. He was testament to the fact that anyone can learn to trade, not just those that have been in the industry, and that hard work, dedication, learning, self-analysis and discipline can pay off.

As we say in trading, he’s hit his final stop loss and the world is a poorer place for that now. He will be sorely missed.