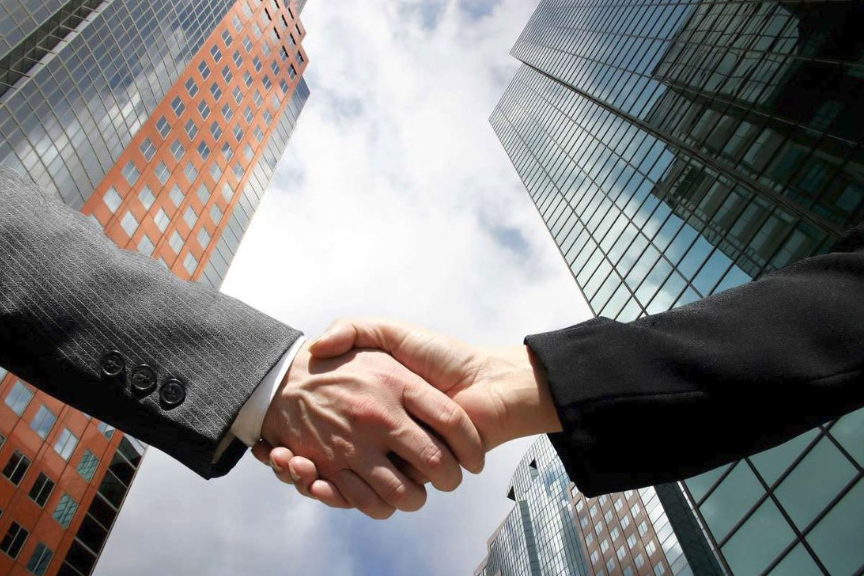 For several weeks, and over some pretty volatile moves in JPY on the trade wars, USDJPY has been almost asleep. Outside of the normal push and pull of USD, one reason for this steady period could be from Japanese firms and investors increasing M&A action in the US.

The FT report that Japan is set for its biggest ever buying spree of US companies. They say Japanese buyers have come to the fore as the US cracks down on Chinese buyers who we’re on the bid for pretty much any deal going.

Late last year and into early this year, we’ve previously posted about plans from some of the large Japanese pension and insurance companies to spread their investments further overseas and this is likely to be adding to the M&A business being done. That’s a hugely supporting factor for USDJPY as 177 deals totalling some $42bn have been done by Japanese firms so far this year.

But, it might not be all plain sailing as the US foreign investment committee might switch its attention from China to Japan. The FT notes that the window for Japanese buyers may be narrowing. That might mean a rush to get further deals done and yet another basis for USDJPY to remain in a tight range.

So why hasn’t USDJPY been stronger with all this activity?

The overall question on the lack of life in USDJPY has been on my mind for a while and this story sheds some light on that. While we haven’t gone up, we’ve also not gone down, which suggests two forces at play. On the USD side we have Japanese M&A buyers (among others seeing the US as an investible country), and obviously the Fed on their hike path, and on the JPY side we have trade war risk trading and higher creeping expectations for the BOJ on when they may signal a slowdown of their easing policy. If the forces are pretty equal, then we find USDJPY merely consolidating.

What will break the cycle and thus the range?

A change on either side of the balance will bring the next big move. If the US shut the door on Japanese investors and we’re still in a trade war (that Japan also gets dragged into), expect USDJPY to head south. If Japan is allowed to continue buying US firms and trade tensions ease, that’s bullish. And, that’s not forgetting the central banks in the pot too.

For trading USDJPY now, it’s really the only pair that’s not open to volatile moves on big headlines from trade wars. It’s not even that volatile on central bank news form the Fed or BOJ. That doesn’t mean we should be complacent (BOJ meeting this week could be a big risk event). While it is relatively calm, trading it offers a low volatility environment but that means greater patience is needed. You also need to keep expectations grounded. You can’t be thinking you’ll grab a quick 100 pips in this pair. Trading the defined intraday levels is the way to play it, even if that’s for 10/15/20 pips.