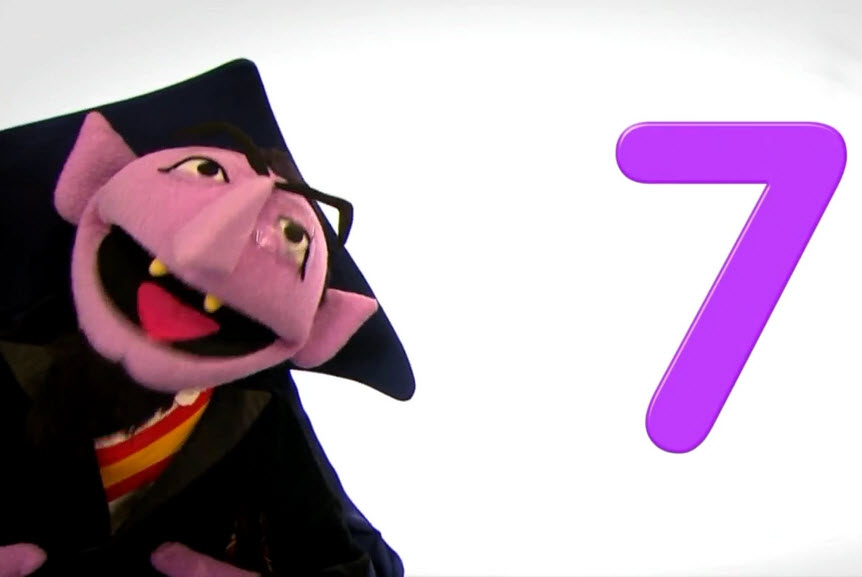 The talk of the town in the forex world is about the yuan. Every Tom, Dick and Harriet is falling over themselves to offer an opnion or view. Economists are throwing charts and analysis around on what China could, would and should do about their weakening currency. As usual most people are late to the party and are only just jumping on the bandwagon.

It’s great to see everyone else catching up but that’s bringing its own problems. We can get bogged down by too much analysis. There’s an increasing focus on the yuan and that’s going to ramp up the trading action. Some traders are going to short USDCNH into the magic 7 number, others are probably buying it in the hope it breaks. The more eyes that are on it, the more it’s going to be traded, and the more volatile the outcome will be.

I’m not dismissing some of the analysis but it’s subjective to your style of trading or need for that sort of information. What I can tell you right now is that none of it means a single thing to your trading. If you are trading this (and I know many of you are) you only need to know one thing, and that’s whether this 7 level breaks or not, and what you are going to do if you’re wrong. 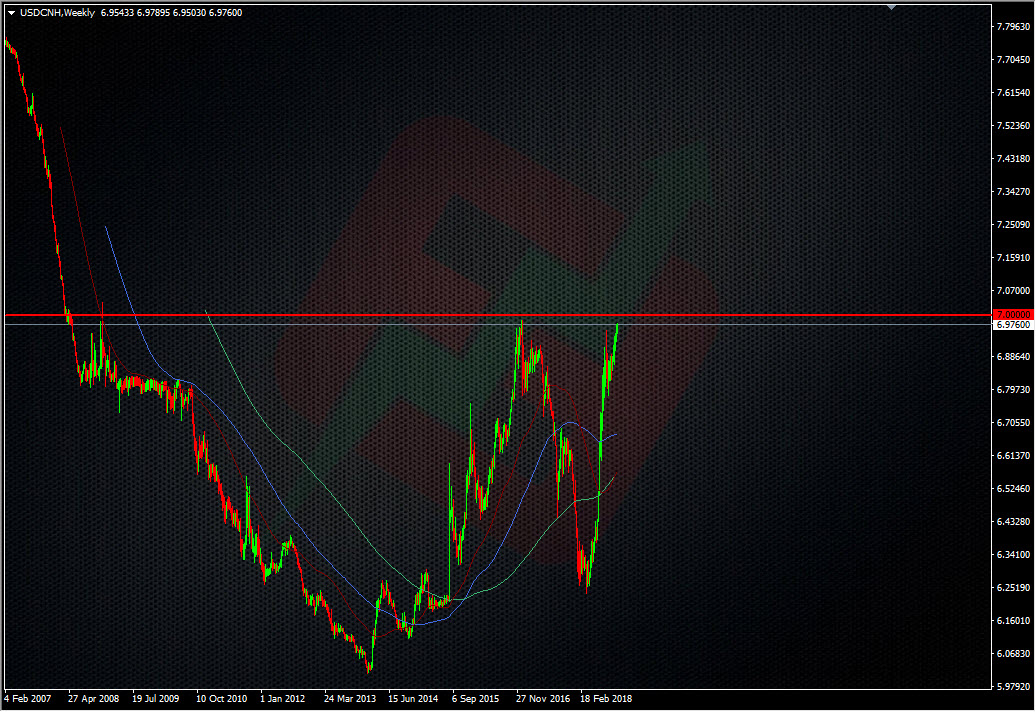 This is trading in its purest form. There’s a number, a line on a chart. It’s a point to foucs on. It will either hold or break, just like every other number or line you have on your charts. It doesn’t matter what the asset is, it doesn’t matter what the news might be. If we enter trades (long or short) all we care about is that line. The most important part of it isn’t whether we’re right but what we are prepared to lose if we’re wrong. We can’t govern anything to do with how the price moves, the only control we have is over our possible loss.

We’ve been going on about the 7 level for months, the barriers, the PBOC, the economy, the trade wars. We can adjust our strategies to suit the news or theories but in this case we’re not trading a trend or expectations of something fundamental happening. Right now we’re trading one number.

I’m short and will keep shorting into 7.00. I don’t care about what my profits might be if I’m right, I’ll worry about that if it transpires that I’m not wrong. I’m fully prepared to be wrong because I’ve assigned my loss amount to the trade already. It doesn’t matter if I’m wrong because I’ve already accepted my possible loss before it’s happened, just like every other trade. I won’t tire of telling people that trading is not about learning how to win, it’s about learning how not to lose. We all lose but it’s how we lose that’s important because that makes the difference between taking a small slap or busting an account.

This 7.00 level is big news and it’s not going to go away anytime soon. Read about it, talk about, trade it to your hearts content but if you do, please trade it properly. Trade it with discipline like you should any other trade. The headlines, commentary and bright lights don’t matter. It’s only just another number on a screen going up and down.