ECB trading preview: The end of the road but not the journey 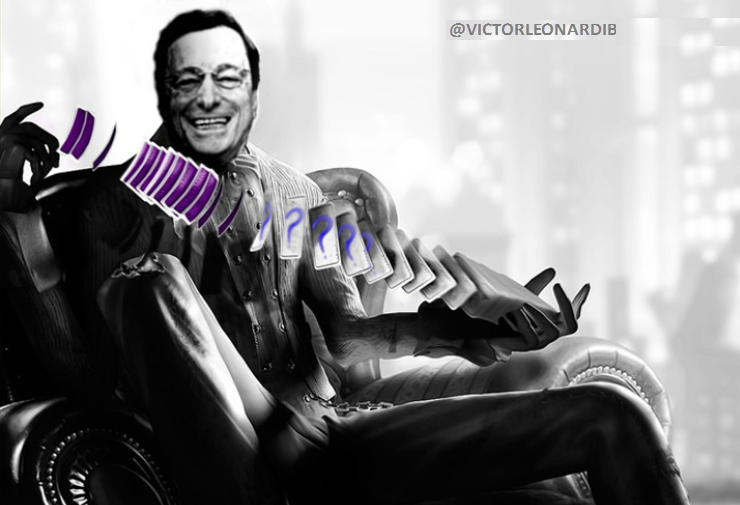 Here’s what to look for from the ECB

Today marks the end of the ECB’s QE program, sort of. By the end of this month they would have racked up nearly $3tn in government and corporate assets.

Has it been a success? That’s a very open question but one we don’t need to get into for the purpose of today.

What counts today is what the ECB does moving forward, and already they’ve been sending out the “sources” pigeons to ease market expectations, something that’s been prevalent ahead of most ECB meetings where there’s been suspected action.

Over the last few weeks we’ve had various titbits and hints dropped into our laps as to what the ECB will do with re-investing and withdrawing QE, what other tools they might bring back to the fore to aid economic growth and any forecast changes.

Today’s meeting is going to be all about next year. QE purchases may be ending but it will still be sloshing around the system for a long while yet.

What to look for in the meeting

One thing we do know is that Draghi will want to keep expectations under control. The market will be itching for something hawkish, particularly on rates. Only if we get something more solid on rate hikes are, we likely to see the euro rise or fall, depending on what it is. If Draghi maintains the passed summer for hikes line, that might keep EUR mildly supported as it will maintain the ECB’s view that the softer data these last months is temporary. Anything stronger and we’ll jump.

I still favour shorting a rally in EURUSD to run into the Fed next week, so that’s what I’ll be watching for. As ever, I’m not married to any levels or trades as I’ll have to decipher the headlines like everyone else.

This is a potentially big ECB meeting but don’t overlook the fact that Draghi loves to deflate expectations and volatility as much as possible.

Good luck if you’re trading it.