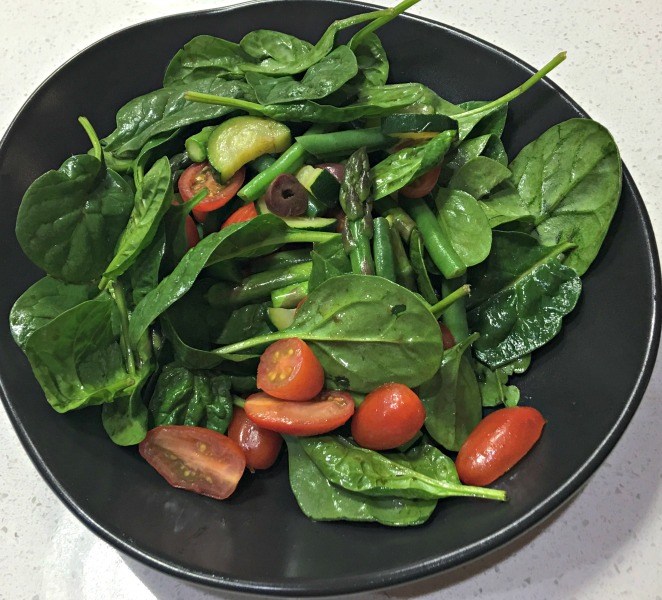 What is supposed to be the main course of day could turn out to be nothing more than a small starter in the light of everything that’s going around on trade and geopolitics in this world.
But traders we are so we will be looking for a direction, not losing out of sight that later tonight Potus will be out with a statement on US-EU trade. It’s supposed to be about Us beef imports into Europe but cars, energy and digital taxes will never be far away. He may give Fed another slap too while he’s at it, he loves them….

Taking all into account, I’ll be looking at the report as one package acting as an accelerator or a brake on yield curves, commods and sentiment.

That’s my 2 pennies on this afternoon’s US report to come.
I am still bearish on EUR, GBP and risk crosses. I was short EURJPY, covered it yesterday but re-entered smalls today as the global picture looks ugly. Japan-South Korea is just an addition to all the rest and now Nato is getting involved with Russian missiles.
Been riding the short slide cable as well. Looking for either 1.2070-1.2170 to hold/ break.
Watch those yields, stocks and commods. FX will be affected.
And if nothing moves, well then I will go VERY light into the weekend. Politicians and negotiators can throw it all around before we open again on Sunday night