Let’s be clear, the weakness in GBP isn’t all down to renewed Brexit fears 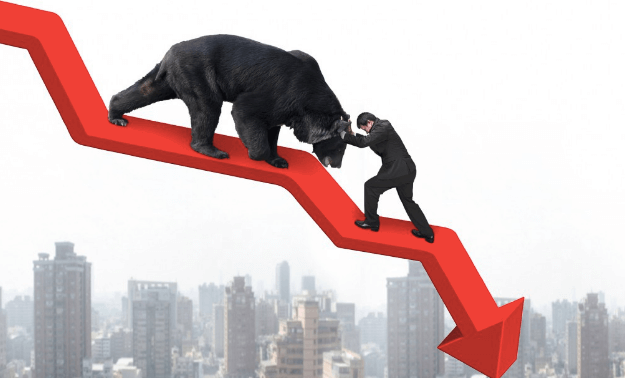 The main reason why GBPUSD has dropped so swiftly is because it’s spent the last 4 months rallying over 1500 pips without so much as a blink. That’s a big move in a short space of time without any decent refresh.

‘No-deal’ under Boris has always been there. He was pushing it before the Oct Brexit deadline and has always said it would be on the table under him during the trade talks. Yes, it’s back to the fore now after the election but that’s not the main reason why GBP is suffering now.

The other two big factors are year-end positioning (due to the size of the rally mentioned above) and the BOE coming back into focus. If the economy was performing at this level without Brexit, the market would be screaming for cuts & QE. They’ve sat on their hands through the Brexit mess this year but they won’t be able to for another year if the economy worsens. At some stage they will be forced to move, irrespective of where we are on Brexit, and with the MPC meeting on Thursday, there’s growing expectation on what they’ll say.

I’m still leaning towards a BOE can-kick, to see if the election and passing the WA (probably Friday) gives the econ a small shot in the arm early in the New Year but I’m not the market and my expectations may differ from those. There may also be others on the BOE who won’t be happy with the way the economy is looking and will join the two MPC members who voted for cuts at the last meeting. If that happens, that will overshadow any can-kicking rhetoric in the statement/minutes.

One last key data point will be today’s inflation numbers. CPI is expected to drop a pip to 1.4%, the core to remain unchanged at 1.7%. If they’re both weaker then BOE cut expectations will grow. If they’re stronger, we’ll have to see how any rally plays out and whether the sellers are sitting above waiting to hammer them.

At the moment I’m feeling neutral on GBP. I was looking for 1.31 to put up a stiffer fight and it didn’t, so the bearishness remains. The price action will tell us all and as I wrote yesterday, I’m still expecting to see a range develop.

This is always a tricky time of year to decipher moves. It’s the last full trading week before the holidays, it’s end of month/quarter/year and we have tons of big options expiring, most probably related to all that. All we can do as traders is follow the price action. If levels show they’re holding, go ahead and trade them but don’t go out on a limb with stops.