Winston Peters(NZ First) will decide who reins over New Zealand 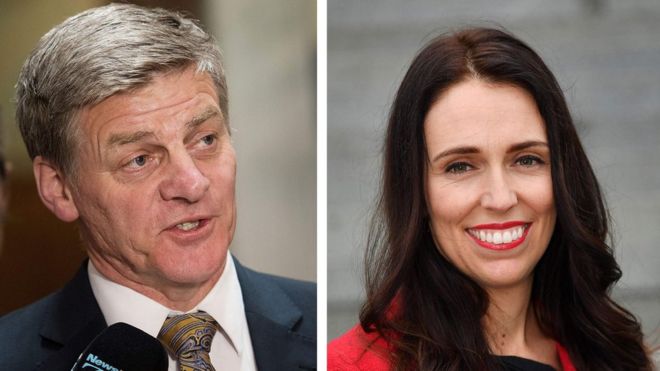 Out of a total of 121 seats.
No points given for a correct answer, to much of a teaser in the title. Grumpy Peters can overturn the actual National Party’s govern, if he falls
for Labour Jacinda Adern’s charms , who will need the extra support of the Greens to form a government. The process could stake up to a few weeks, as Winston Peters has not made at all made up hi mind yet , hence we can expect volatility in the NZD to increase going through this process.What to watch out for, for a clearer direction on the currency?
Much of the Kiwi’s success had been attributed to a prudent fiscal and a positive immigration policy, which in turn pushed up housing prices to rapidly for the detractors. Here Labour seeks to reduce the immigration “force” by 30K per annum from 70k per year actually, where the National party will of course be more of the same . On the monetary policy front,both diverge in the sense that a Labour driven economy would look more expansionary than the actual in place .
I’d say respect the increased volatility of the indecision inside a slightly tilted to the downside range and when the final decision on who’s governing is made, Kiwi is likely to trade firmer if the actual National party stays on, compared to Labour taking over . 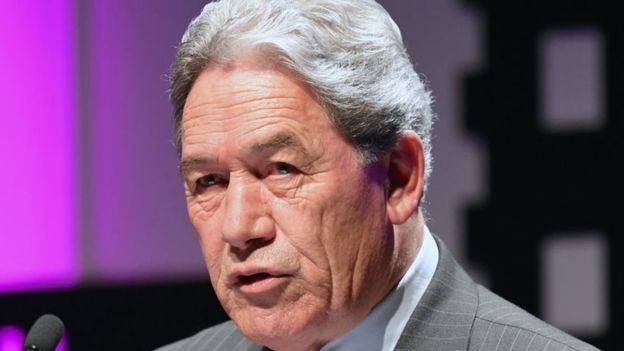