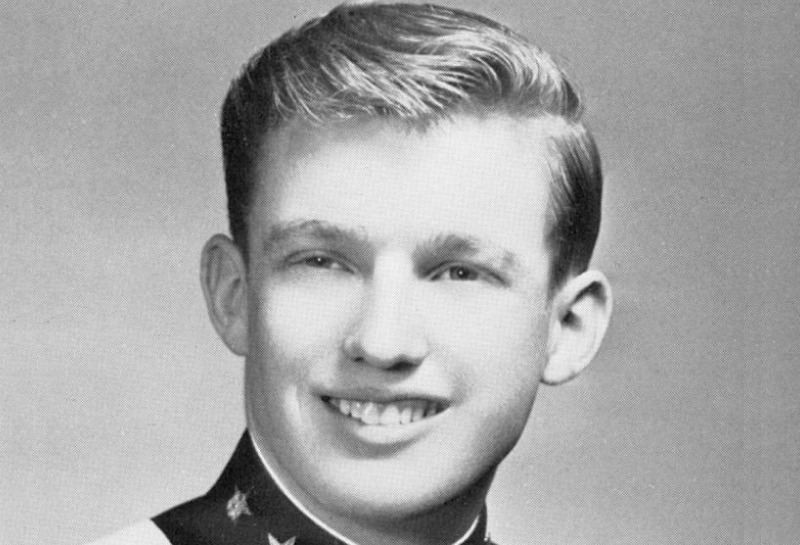 Well , they added some applause to make it a live show

Take Ryan’s earlier post :The 4 points have been repeated.
The USD remained virtually static during and now after the vent as nothing new has been said. He did repeat the “framework” without revealing to many other details.

Let’s now wait to see if any member of the list of repatriables will react in the upcoming days. There would be some logic disappointment creeping into the USD short term , it wouldn’t surprise me BUT 2.5 trillion USD are parked outside the US as per end 2016 waiting for a clue. Since not one USD has been repatriated yet, it’s equally tough to just go and anticipate hard long USD on what’s to come but I would imagine at least some part of these holdings will find their way back into the U.S. Would it be to “support the economy” or at least support the “shareholders’ economy”?

I remain a cautious dip buyer in this scenario until we hear from the Big Corporate America what their plans are. If we get a positive response though in the next few days, give it the weekend reflection time, any part of this mass flowing back into the US will be a market mover.

In the expectation of a longish risk, let’s say cross JPY seems appropriate if one wants to leave the USD as such out of the equation. Always keep in mind the war-games though….

A vote should be up in the next few weeks, once the US Budget has been voted, according to the expectations in Washington. Not sure the dates though.

My base short eurusd remains in place for different reasons.

As reported by CNBC earlier this year.
Better put an alert on your phones if any of below makes a statement 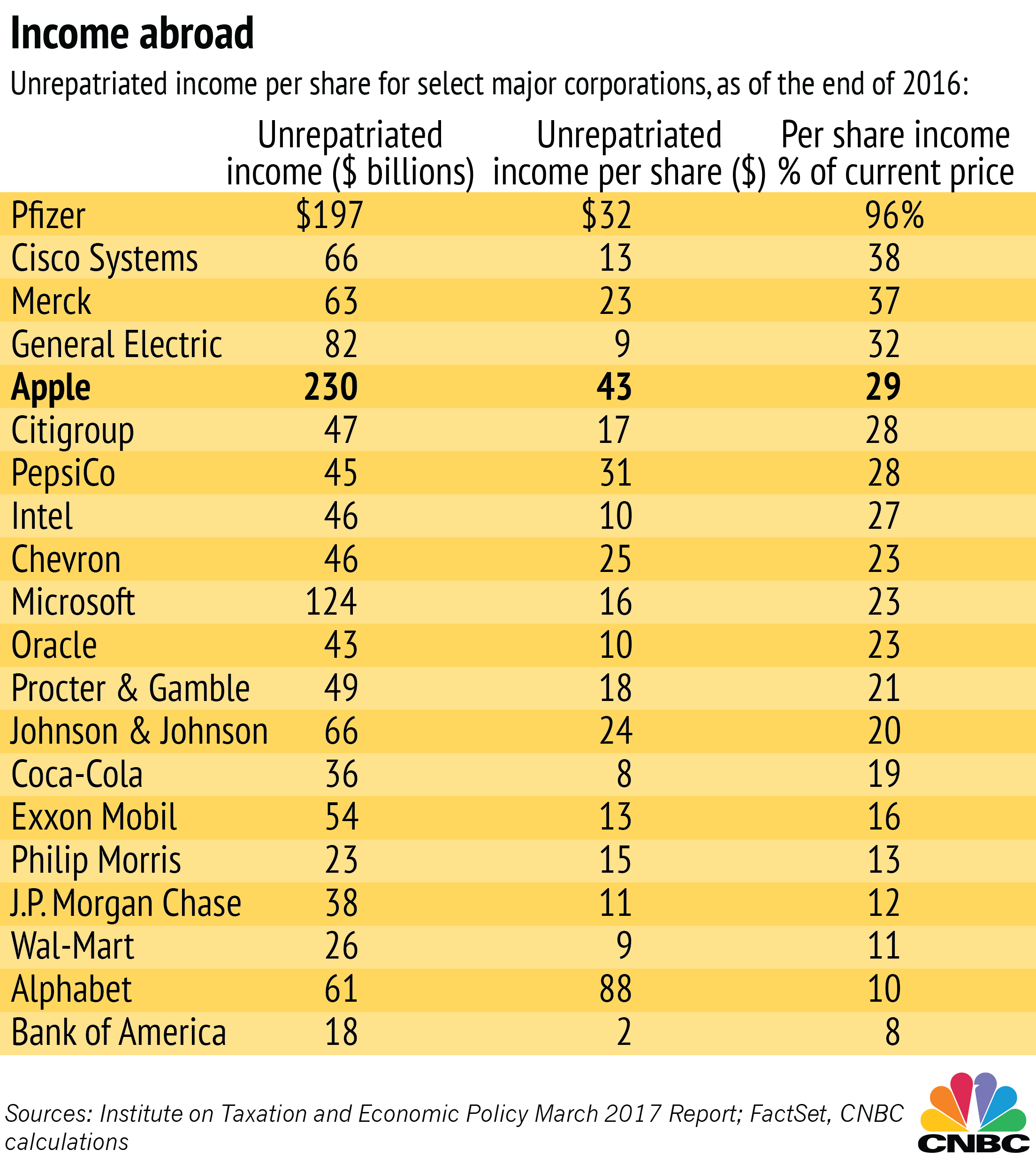