Can the Japanese election be the next surprise? 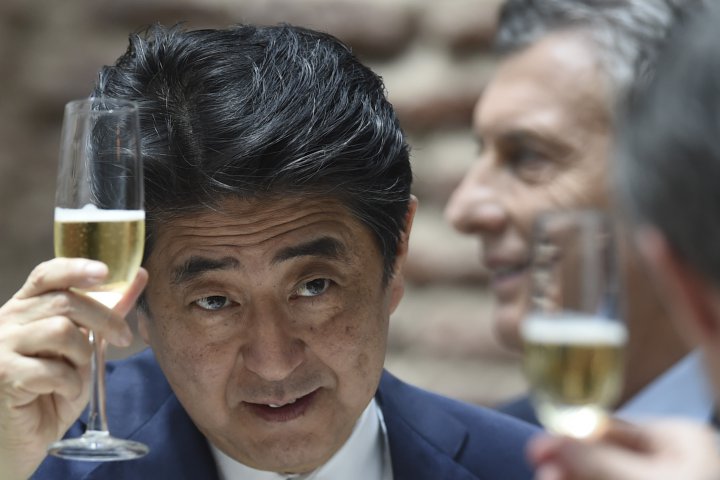 Tokyo’s Governor Koike is putting up a serious challenge

According to the Japanese press anyway…

It is confirmed then, PM Abe dissolved the Lower House this morning.

Where it was a done thing, Abe to be re-elected and enjoy free entry tickets to the 2019 Rugby World Cup and 2020 Olympics as Prime Minister, the Japanese press is now making a bigger deal out of the challenge that a “unified” opposition front, led by Yuriko Koike and her newly founded Kibou no To, Party of Hope, are trying to assemble.DPJ leaders Maehara, with the support of Rengo,the Japanese Trade Union Confederation(and DP’s biggest support) and Liberal Party dinosaur Osawa have been meeting with Koike and trying to find a common ground for an assault on Abe’s fort. For facts and figures about how/when the elections will be run, you will find this article in the Nikkei most useful.

Here are my 2 bucks on the affair:

I can see a bigger challenge coming than previously expected, the opposition is making an effort for sure. But, I reckon it will be a case of Abe not losing enough support to drive him out of the
hot seat. My view is we will see the same faces opening the 2019/2020 sports events. And we will see the same BOJ, MOF crew remaining in place too,which means we’ll continue with the same policies in place for a while. If I’m wrong, prepare for a big swing in the JPY upwards in the first days of a major election upset. I’d look to buy some downside JPY pairs protection just to be safe in the event of such a shock.