Japanese election: Three charts every trader should be watching now 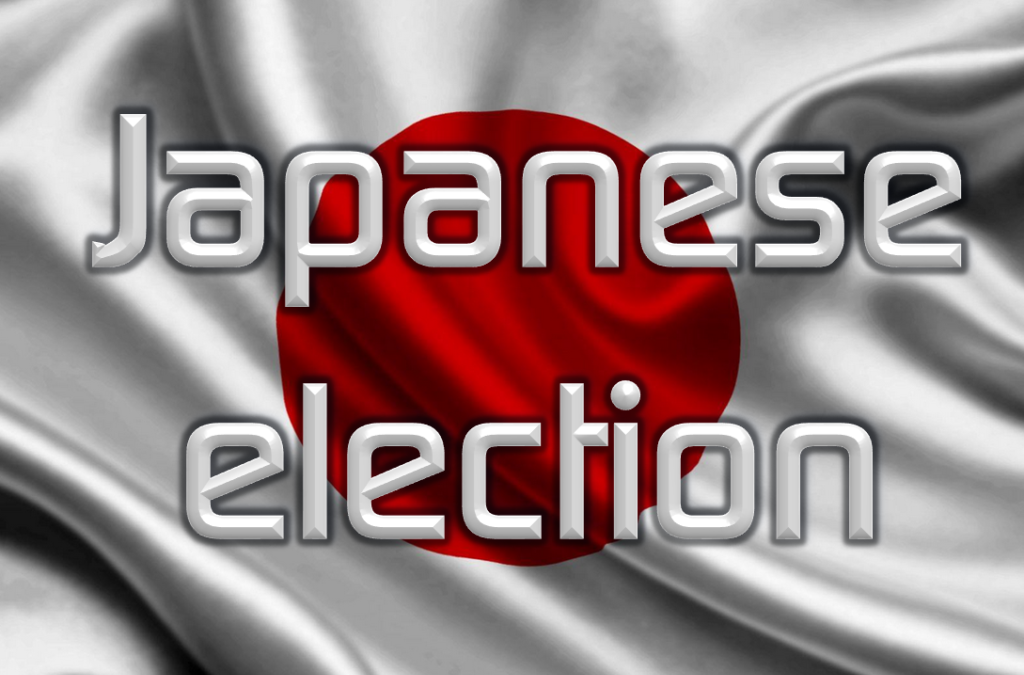 Now that Shinzo Abe has set the wheels in motion towards next month’s Lower House election, we traders need to be ready for any and all outcomes as we trade up to, and through them. At the moment I don’t think the market is pricing in any real risk but that could, and is likely to, change very quickly. Considering the monetary rabbit hole Abe and the BOJ have taken Japan down, this event has the potential to be very volatile. Come the end of October, we could be faced with Abe resigning and a whole new political landscape in Japan, and that could be a massive market event.

The fact that Abe is seen as likely to win/remain in, and strengthen, his role as PM, we as traders can’t just sit back and put our feet up. We have to be ready for anything that’s thrown at us. We need to know how to position ourselves and what signals and clues the market might give us.

To do that, here’s three charts that traders trading the main currencies, should be paying close attention to. 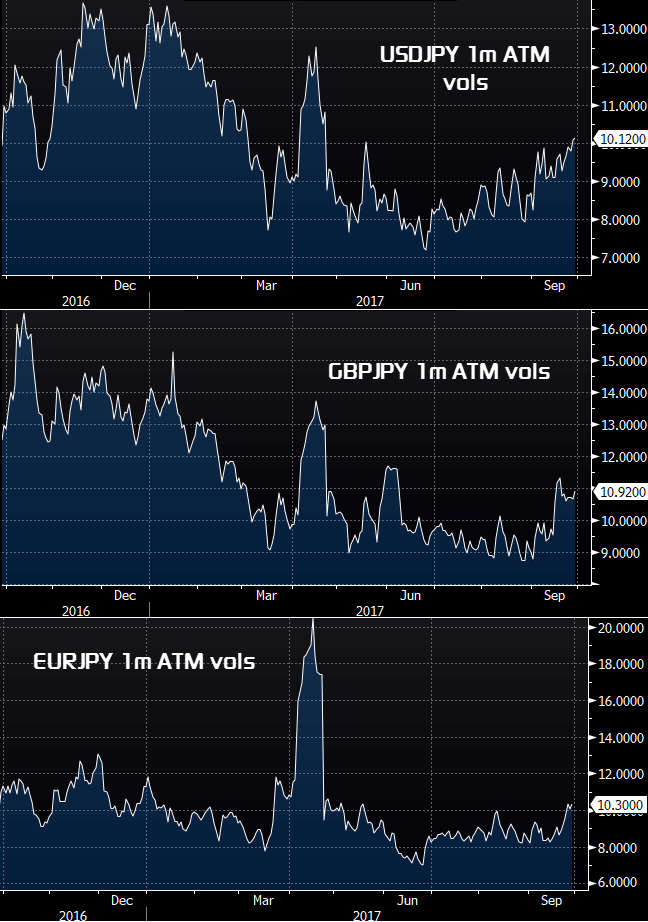 This is a snapshot of 1 month, ATM (at-the-money) option volatility. It’s a fantastic indicator of risk pricing. This was something I watched over the French elections. As you can see, there was a huge spike in vols during that period. One reason for that was large Japanese exposure to French government bonds (OATS), and the spike was a big signal that that there was plenty of hedging being done in the run up to the election. This time the event is all about Japan (yen) but the same effects might be seen.

Unfortunately, this isn’t something that we can pick direct FX levels from to trade. However, the next best thing is to know what the market is doing, and then looking to position ourselves in trades accordingly. This indicator will likely show us how much risk is being priced into this event, and subsequently, how much of that risk will be unwound after. Again, look at the spikes over the French election to see how quickly hedges unwound. That, you can tie directly to corresponding moves in currencies.

How do we use it?

That’s pretty simple. If we see the yen gaining strongly, or yen pairs not moving in their usual manner over various events and data points, and that’s twinned with these vols rising, we can be pretty certain that risk pricing is starting to increase. Those clues can tell us whether a pair is going to face buying or selling pressure. It can give us a bias to a currency and allow us to lean on the tech levels that align with that bias with greater confidence. It’s not an exact science though as there’s a thousand things that can move a currency. The key is not to get too tied up in watching these vols but to give them a look maybe once or twice a day and get a feel for what’s happening. They can smooth the everyday noise because these vols won’t be up and down like a 1 minute chart. We should see a clear trend one way or another, or nothing at all.

Are the charts telling us anything now?

Looking at the charts right now, we’ve seen a jump in vols this month but we’re not seeing anything extreme. As an example, if we see EURJPY moving up above the 14/15 mark, we’ll know that something is going on and we can keep that in out minds when watching and trading other pairs. If we do get a big spike to the sorts of levels seen over the French election, we know that the Japanese election result is going to be volatile event in markets, either with a relief rally on an Abe win, or a dig drop on a loss. I’ll throw in a quick FYI here. At the moment, as my colleague K-Man has pointed out, we’re in the midst of month. quarter and Japanese Half-year end, which might be skewing markets right now. so we might have to let all that pass before we start to see any real risk pricing.

Where can you watch these vols?

It’s your lucky day folks. You don’t need to go far. i’ll be keeping an eye on the vols for you and posting about them as and when needed. But, if you want to keep an eye on them yourself, check out these guys. Halfway down their page they have a widget that pretty much mirrors the pricing available from major news outlets. You want to select the “implied vols” tab.  I’m not sure if their numbers come from their own pricing structure but it’s not far off from the charts above. 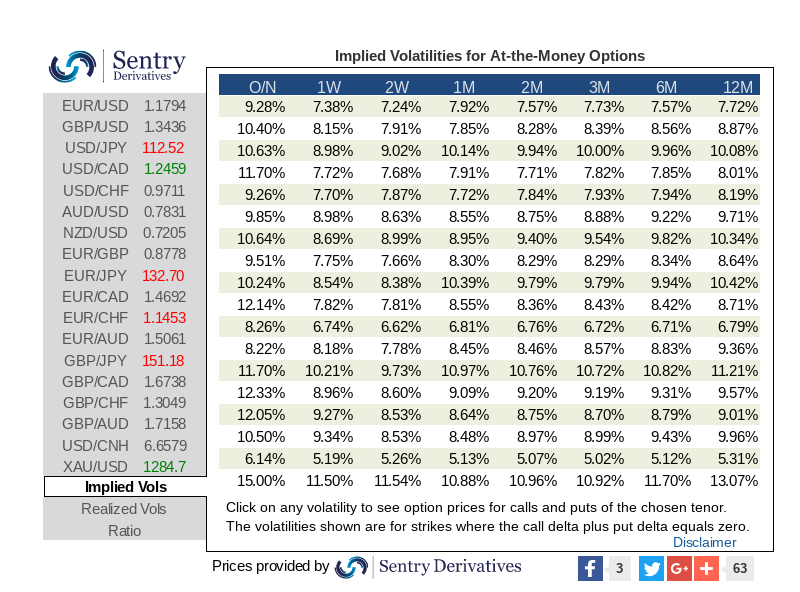 For the record, I’m not affiliated with these guys in anyway but if they read this and want to buy me a beer for pumping their stuff, I won’t say no 😉

Anyway, we’ll keep an eye on this and we’ll bring you any news that’s worth noting.