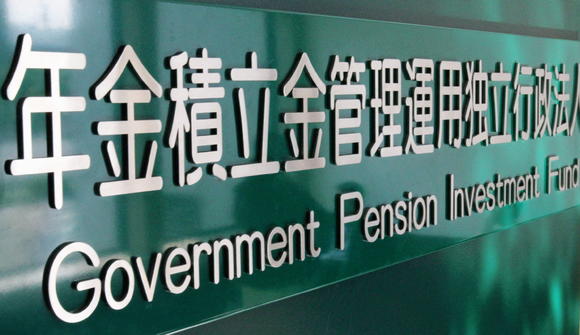 “We will strive to explain clearly to the public the role of GPIF in the whole public pension system, as well as our investment policy and track record,” were the words of Eiji Hirano, new head of the management board in his inaugural news conference Tuesday.Up to now the decision making was in the sole hands of the President. In order to strengthen the governance, Japan lawmakers decided to go into a board managed structure in 2016. The new board wants to reinforce lost trust in Japan’s pension system and it’s main fund by clarifying investments and a wider decision making panel.
Historically GPIF, a 1.3 trillion $ mega-tanker has always been slow mover, the last major investment strategy change has been operated in 2014 under pressure of the Abe administration to dive into riskier assets, in order to try and beef up sluggish returns and as an example for the the rest of Japan’s investor Inc. From then 3 month’s reports have been published on their website with some delay. In future we may expect a more frequent communication, this being said not necessarily much more pro-active investment strategy changes. To be followed
Details on the board composition :