EURCAD trade update. The evolution of a trade

I gave a live scalp suggestion yesterday to sell EURCAD

You can  view the original post here  My stop loss was never challenged, and it was worth +40 pips of downside from the 1.4700 level i suggested . My target wasn’t reached, but I’m not complaining (too much). You can view the original chart below. I have left the target and some of the workings in place, and also included the same chart updated . I tend to watch the same pairs/crosses if i have a feeling for direction and update them until they start to get messy and i lose the directional bias that i had, or they simply prove me wrong, 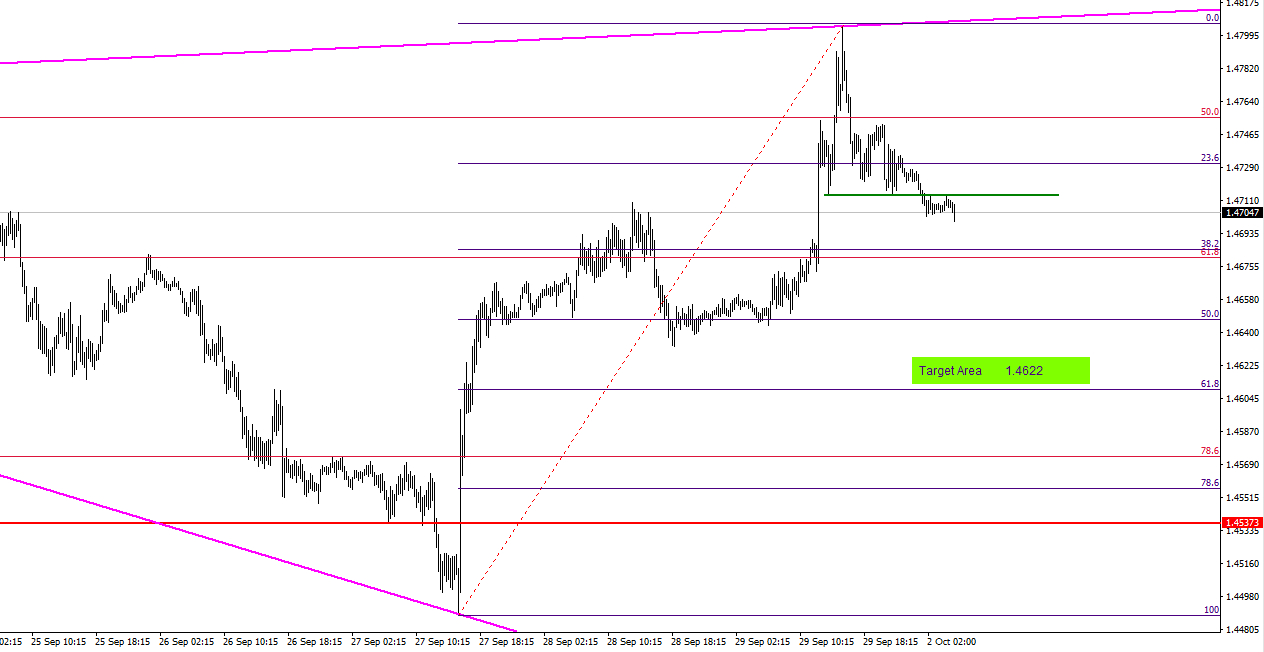 On the updated chart below you may notice several differences. .I have added equidistant lines/ trendlines, and defined areas of interest and possible chart patterns that have evolved over the trading day, and were not visible to me yesterday .I’ve taken another short trade at the green arrow on the new chart and already closed 1/2 for a respectable total to add to my original trade. The updated chart shows a sloping Head and shoulders pattern that could turn out to be an even better short trade than the one i envisioned. 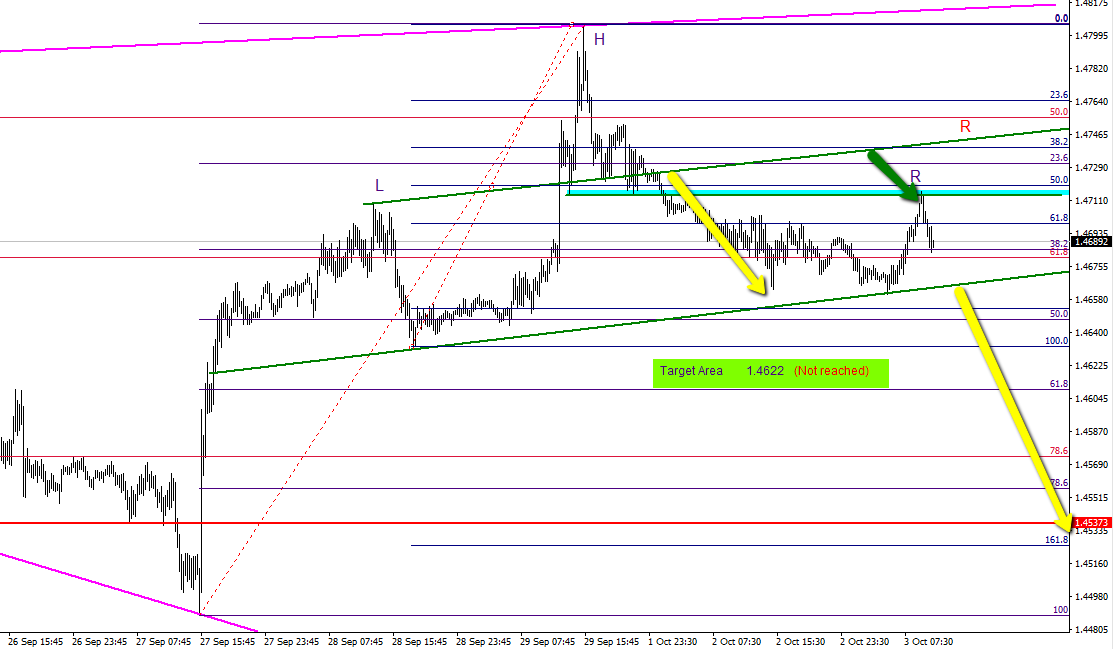 Charts are constantly evolving. Stick with a few charts that you feel have potential. Never watch too many at one time, update regularly , and most importantly, – learn to evolve with them.